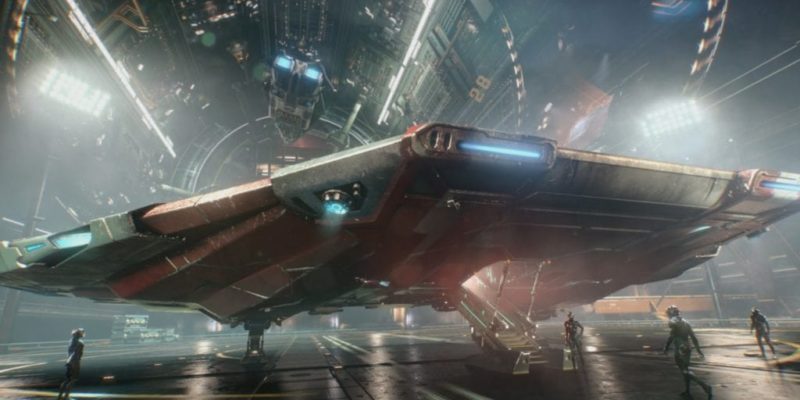 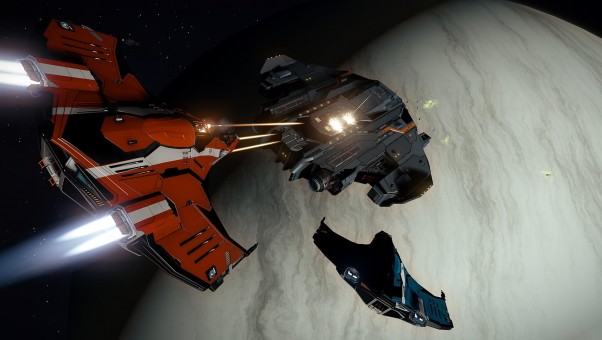 The trailer does actually look a fair bit like this.

It’s not going to give you much of a glimpse of how Elite: Dangerous actually looks or plays, but this launch trailer is rather nice anyway.

As I haven’t played Elite: Dangerous I’m probably not the right person to talk about whether this has anything to do with the game, but it shows off a lot of frenetic space combat and daring aerial (Anaerial? Orbital? Spatial?) maneouvres. My general experience with past Elite games was more “being bullied by ships bigger than mine” and “crashing into the side of a space station when attempting to dock”, but I suppose that wouldn’t have made for a very good trailer. Well, okay: the latter might’ve made for a very funny trailer, but…

Elite: Dangerous is out next week, on 16 December. We’ll hopefully have some thoughts on it up around then as our man Peter Parrish is currently mining, trading, pirating, and blasting his way up from a Harmless ranking.