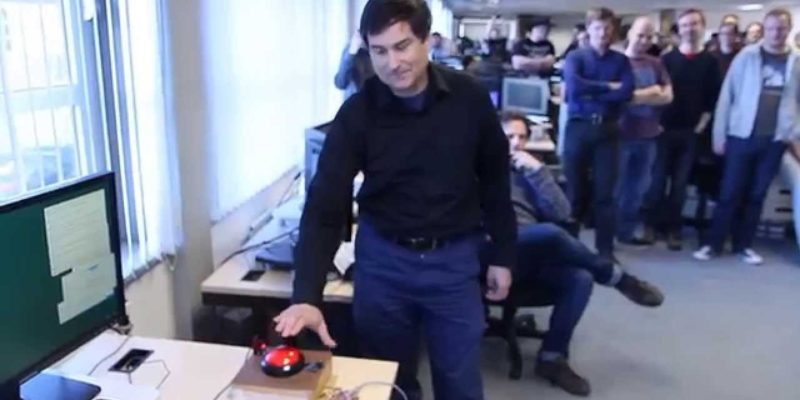 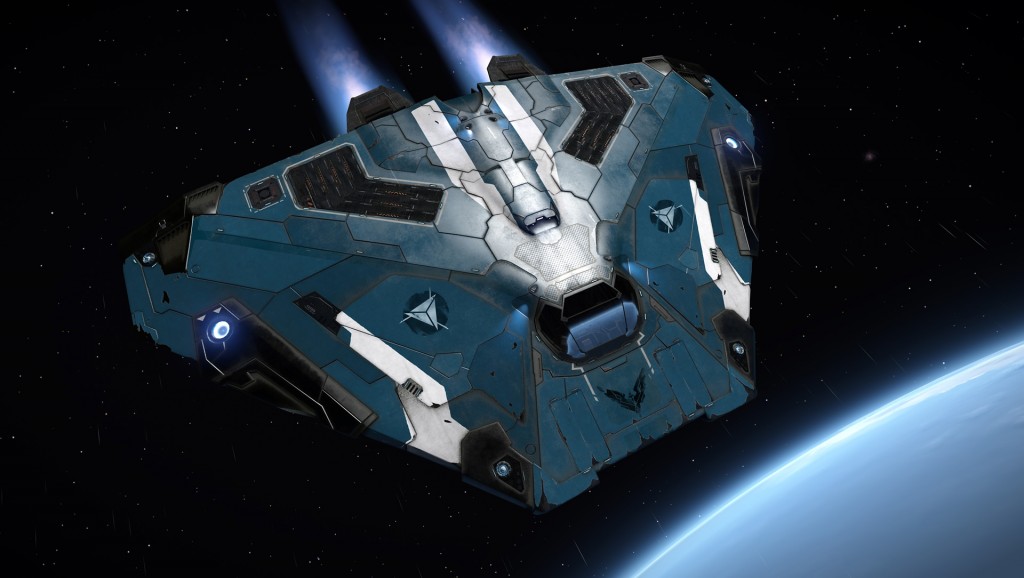 Welcome back Commander reads the note from Frontier as the game is finally released.

Frontier has managed to get Elite Dangerous out the door this afternoon and the game updated to v1.o without a problem. The update in the game reads:

Welcome to the cut throat, multiplayer Milky Way galaxy in the year 3300.

Start with a small starship and a few credits, and do whatever it takes to get the skill, knowledge, wealth and power to stand among the ranks of the Elite.

Some may know you as an ally; others will call you a pirate, a bounty hunter, a smuggler, an explorer, an assassin, a hero… your actions will change the galaxy around you in an ever unfolding story.

Play with the rest of the community, your friends only, or alone.

So far there’s been no problems connecting on to the servers which is promising, but due to the fact it’s a work day and the time the game launched, we’ll have to wait and see how it holds up in the next few hours.

It’s not clear what was included in v1.0 as yet, there are not patch notes, but the update was very small so v1.0 is probably very similar to the last gamma update. If there are any changes we’ll post them up when the notes appear.

If you are new to the game, I suggest you read Peter’s excellent guide which he posted last night. Now watch Braben push a big red button for launch.

It Came From the Desert movie in pre-production