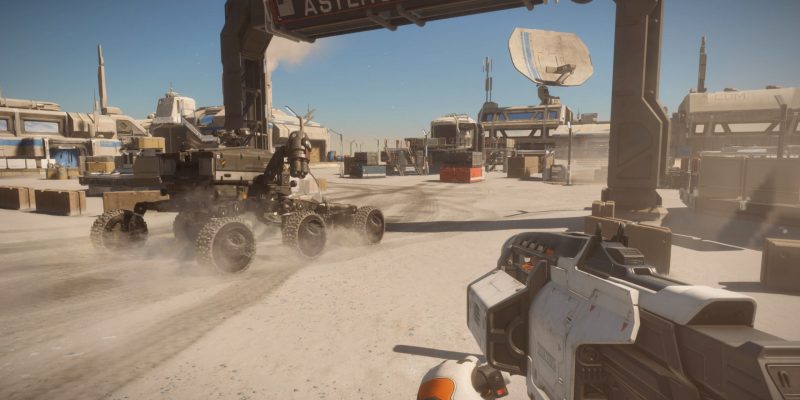 Just a few days after the alpha has commenced for Elite Dangerous: Odyssey, the team over at Frontier Developments already has some pressing issues to take care of. Players who have had the chance to jump in are already unhappy with certain features, and that feedback is already being acted upon. After all, that is the whole point of an alpha. Elite Dangerous: Odyssey will look to improve from here, aside from content planned in its roadmap.

One of the bigger problems right now lies with the Apex Interstellar taxi service that players are using to get around in the Elite Dangerous: Odyssey alpha. According to a response posted on Steam, Frontier is looking at options.

At its crux, the issue is that players are getting bored while getting ferried around. Add to that the sheer size of the play areas, and that is a formula for trouble. To that end, Frontier will move the Elite Dangerous: Odyssey alpha starting point to somewhere more central. Missions that require long commutes will also be communicated clearly to players.

In addition, the team wants to give players more interactivity. That will likely come in the form of increased loadout and cosmetic customizations during flights. 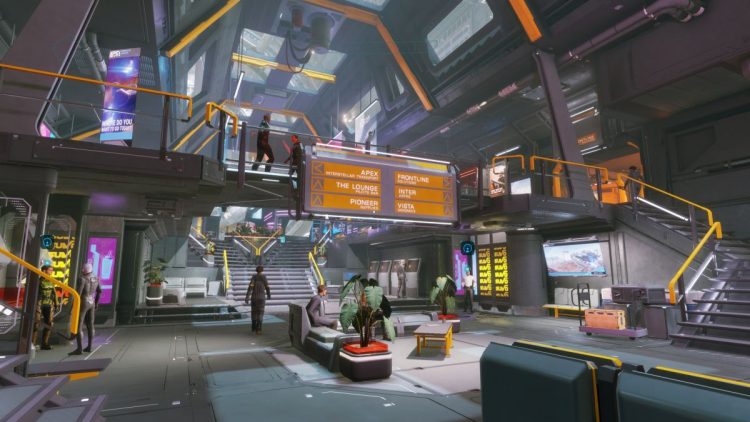 Another big problem in the Elite Dangerous: Odyssey alpha is the on-foot combat. In the game’s current state, NPCs are brutally murdering players. In PvP, it is even worse. Criminals who take other players out are not facing retribution for their actions. As such, Frontier plans to reassemble penalties as well as the ranking of overall difficulty for missions.

For players who are excited for the Elite Dangerous: Odyssey alpha, it is absolutely great to see Frontier get on top of things that quickly. However, there are likely still other problems that have yet to surface. The road to launch will be rocky, but at least the team is ready to take on the challenges.

Attack helicopters get grounded in Call of Duty: Warzone once more

Crash Bandicoot 4: It’s About Time got its DRM cracked in just a day