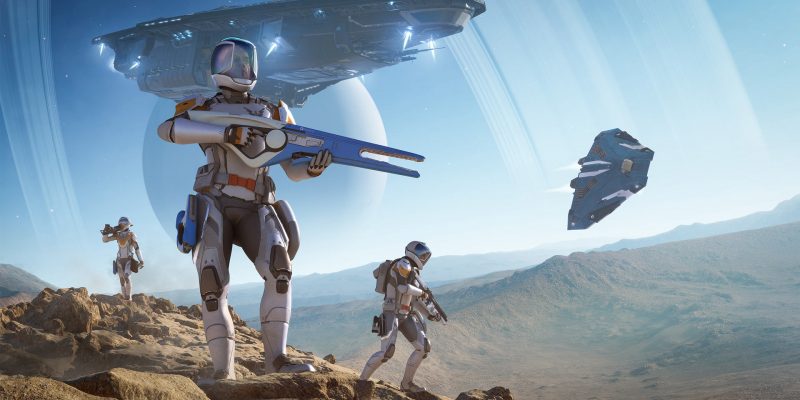 The next big expansion heading to Elite Dangerous takes the form of Elite Dangerous: Odyssey. While we have seen gameplay footage of the expansion in action, including a focus on combat, the most attractive part about the upcoming content is likely going to be leaving your ship for the first time. This opportunity allows players to step onto alien worlds and explore. You will forever be known as the commander who made the discovery if you just so happen to be the first one there. However, the complications of co-op play mean that in Elite Dangerous: Odyssey, a decision has to be made about who gets the credit.

Basically, whoever makes the first step on the planet gets the credit for discovering the place. There are going to be some tough conversations between space buddies.

In addition to the co-op nature of Elite Dangerous: Odyssey, Frontier also answered other questions regarding the expansion. 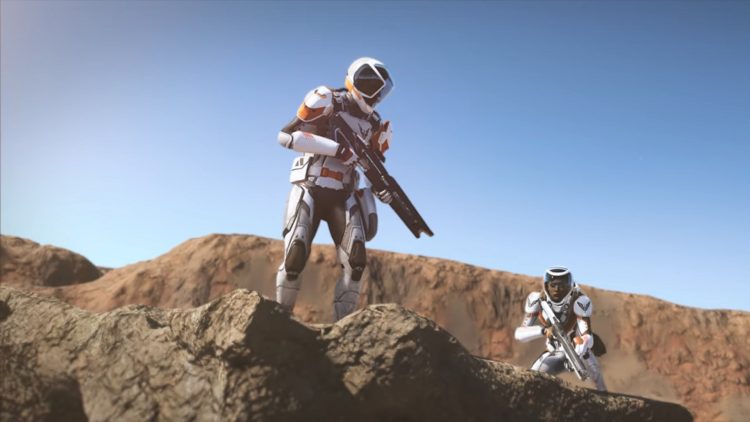 A world full of opportunities

Not all planets are hospitable. If conditions such as temperature and gravity are not suitable, you will not be able to leave your ship. Of course, the game also does not give you freedom to claim every planet in the galaxy. There are already other factions in play, so there are bound to be others who have claimed first footfall.

However, you do have the chance to land on billions of planets. The expansion will have 20 percent more of such planets than the base game. Since this is a huge part of the game, the development team will be monitoring things more stringently to prevent illegal claims from happening.

There is certainly more to Elite Dangerous: Odyssey than just co-op explorations and claiming planets. The expansion will launch this spring on Steam, and fundamentally changes the Elite Dangerous experience.