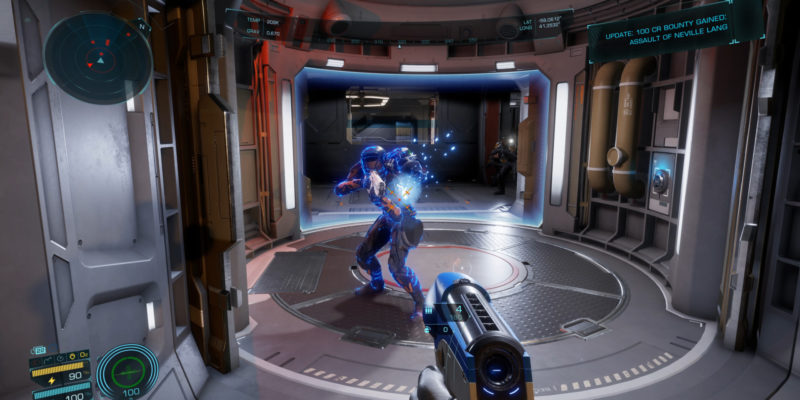 It’s been roughly half a year since Frontier Developments revealed that soon you’ll be able to set foot on planets in Elite Dangerous. The game once exclusively put you in the role of a space trucker, floating through the black, separate from the worlds all around. With Elite Dangerous: Odyssey, you’ll be able to explore worlds up close and personal. And on foot. Today, during The Game Awards 2020, Frontier at last gave us a glimpse of how it’ll work in a gameplay reveal trailer.

Before, fans were only given random glimpses of how gameplay looks in Odyssey. The company has been releasing announcement trailers and developer diaries since it was revealed in June. Generally, most of what we’ve witnessed amounted to watching characters jetpack over rolling, dirt hills on some space rock or another. And though exploration is a major part of Elite Dangerous: Odyssey, one can’t help but notice the shiny weaponry.

Elite Dangerous: Odyssey will have first-person combat. You can get a glimpse of the fighting in the gameplay reveal trailer below. There will be your usual fare when it comes to sci-fi combat: brightly colored guns, shields, and a clean UI. On the latter point, you are given info on your O2 levels, health, and more. Along with it is a mini-map showing allies and hostiles, as well as your location on the planet you’re on.

Taking off on a PC near you

Elite Dangerous: Odyssey is still some ways away. The game is scheduled for a release date in early 2021, and you can pre-order or wishlist it on Steam or the Epic Games Store. If you choose to buy, then prepare to shell out $39.99 USD.

Action takes on a new dimension in Elite Dangerous: Odyssey through multiple spheres of combat. Starships, ground vehicles and commanders collide during devastating air-to-ground firefights. Players will be able to choose from an array of weapons and gear to suit their own play style and try to gain a tactical advantage, but it will be up to them to choose between all-out guns-blazing action or taking a stealthier approach.

For a little bit more, check out some screenshots for Elite Dangerous: Odyssey below. 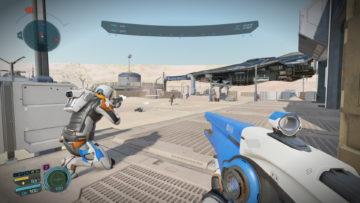 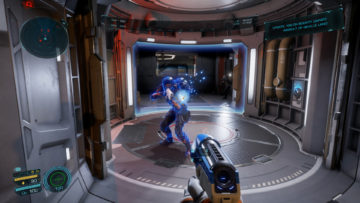 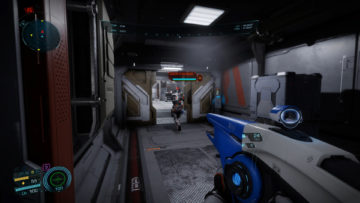 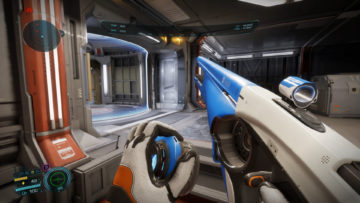 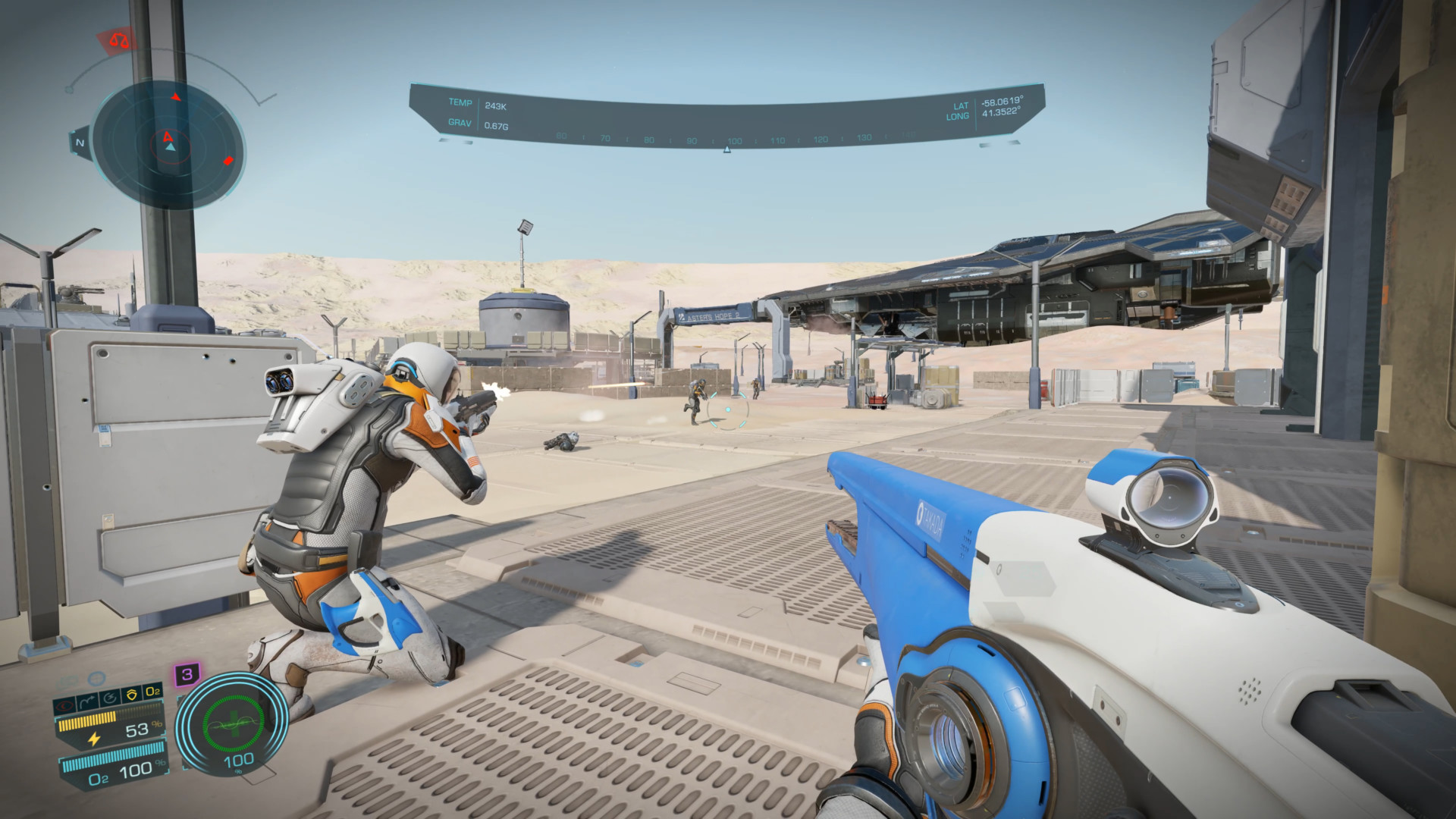 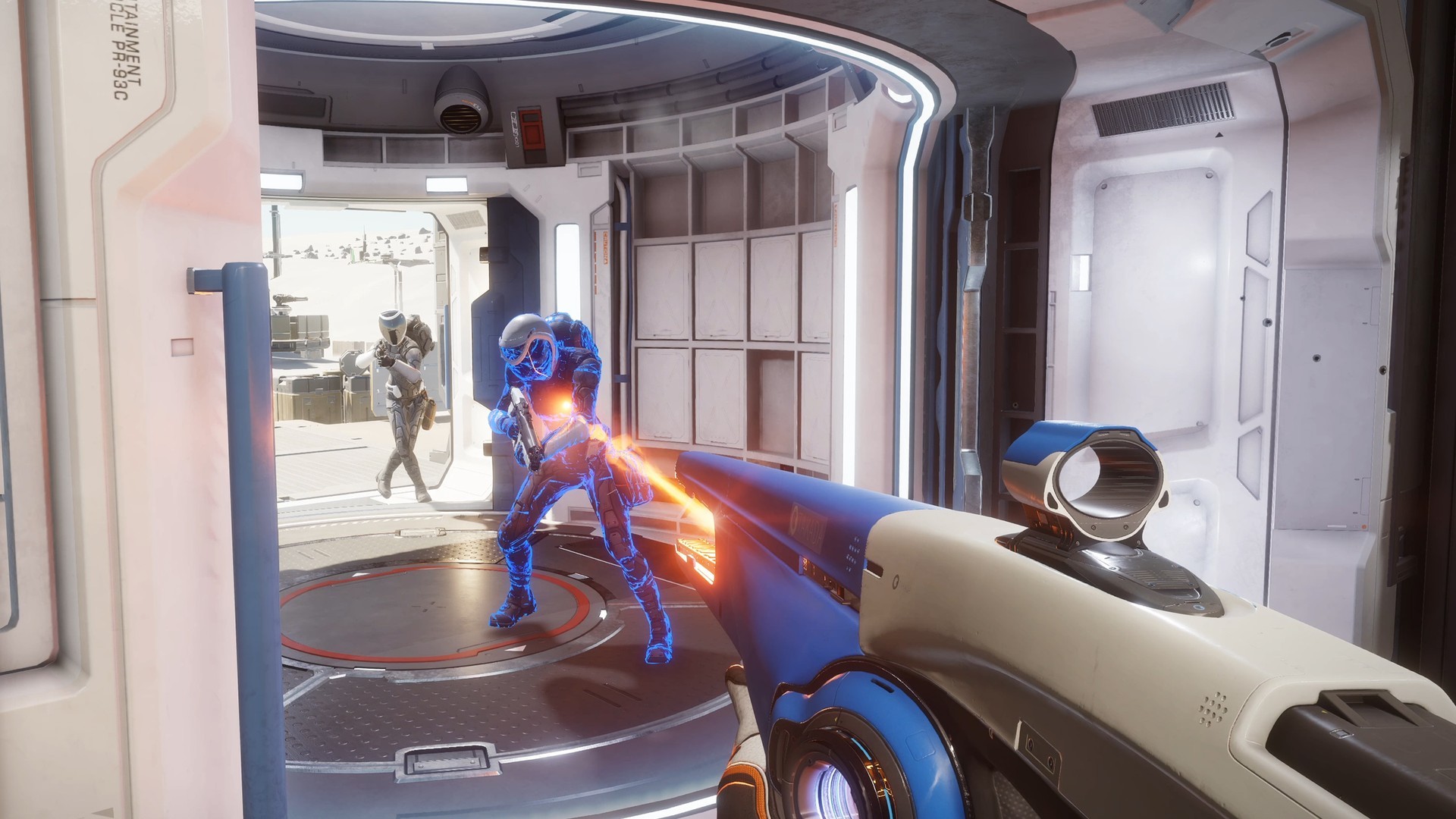 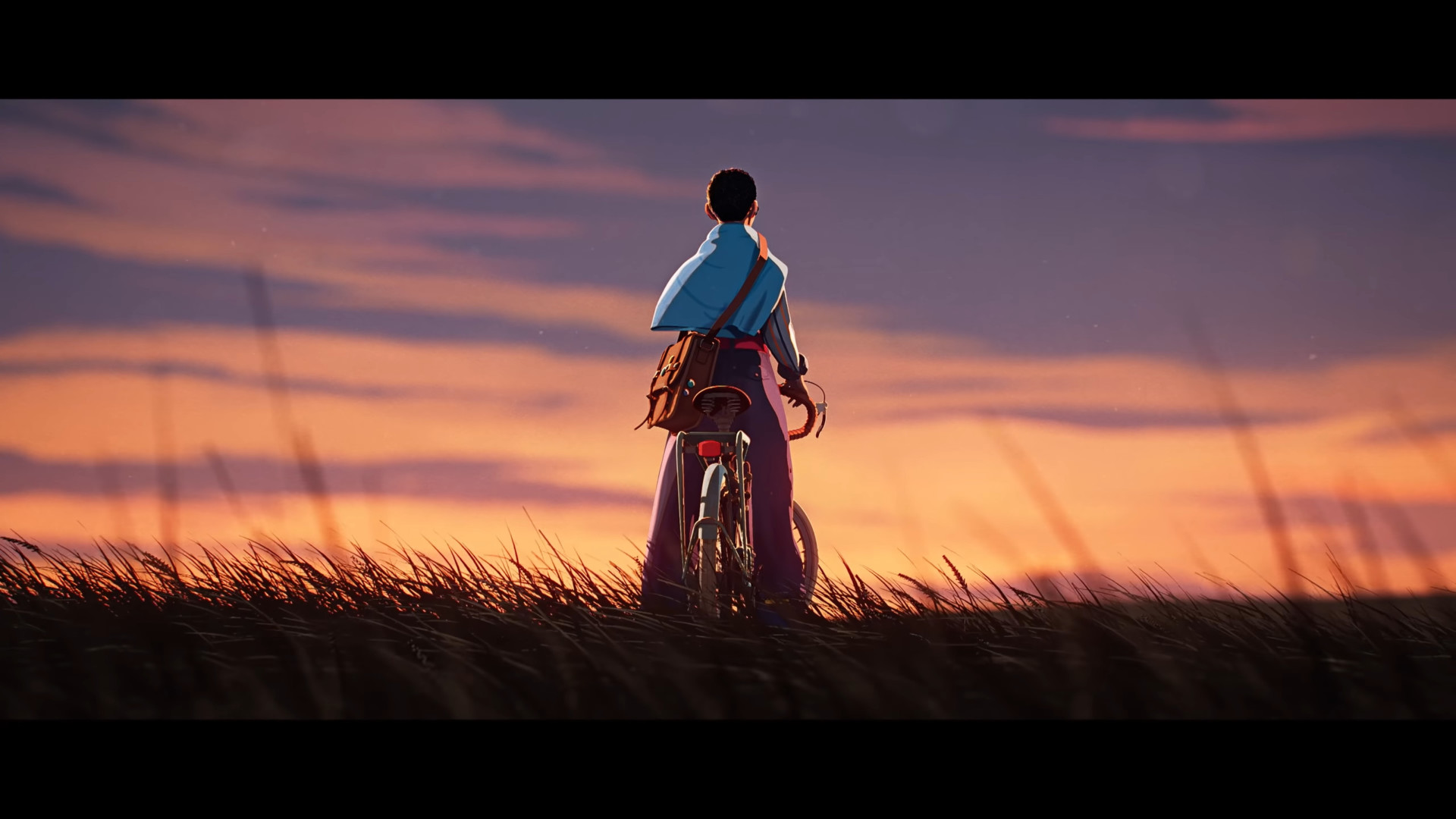 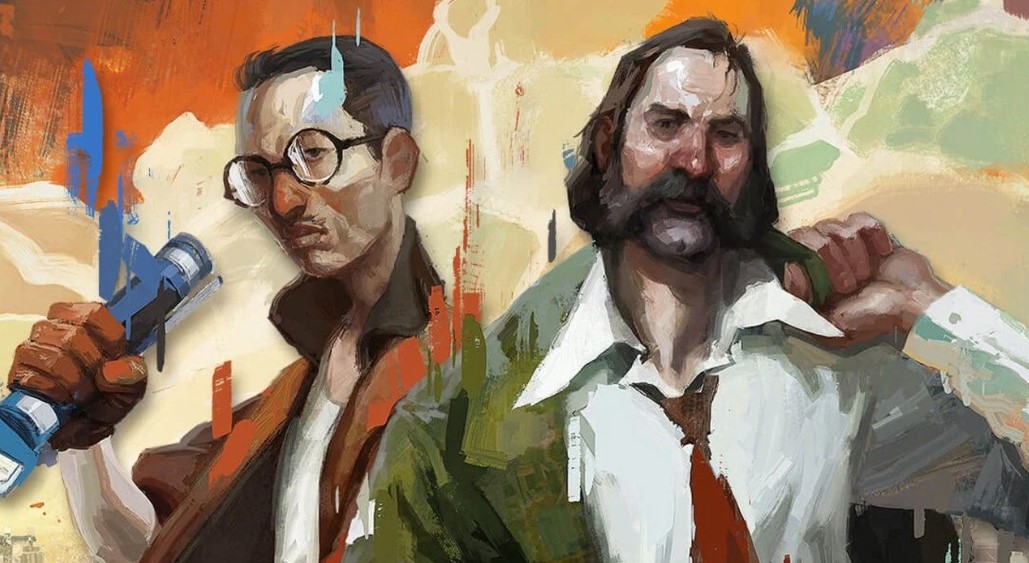 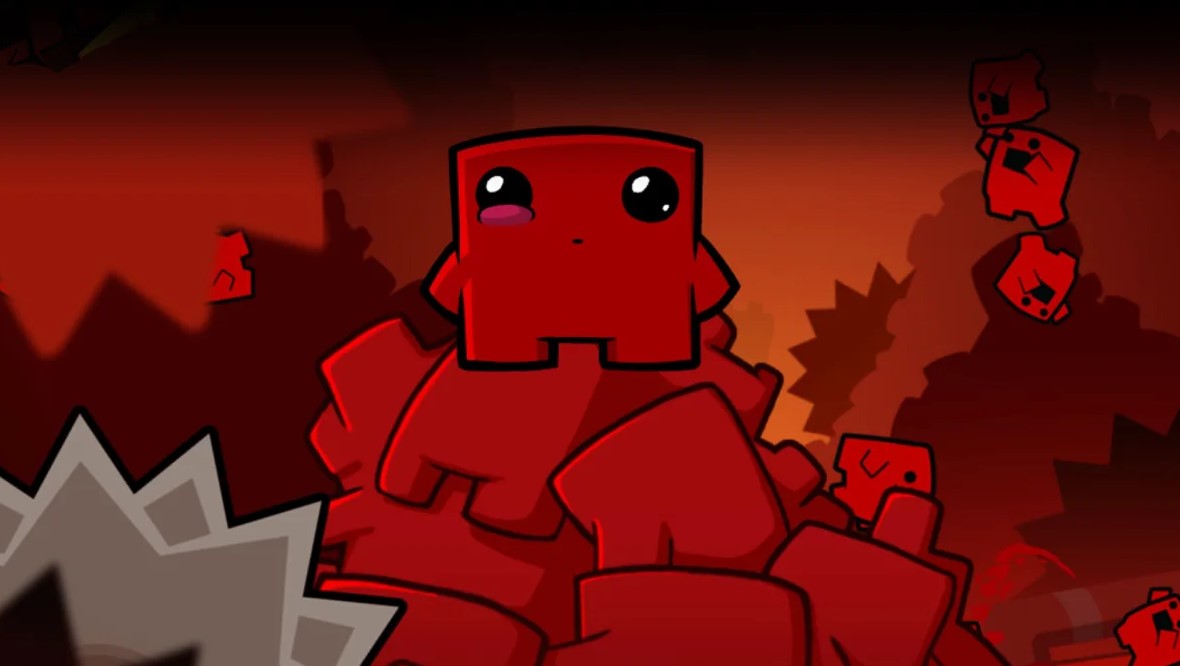 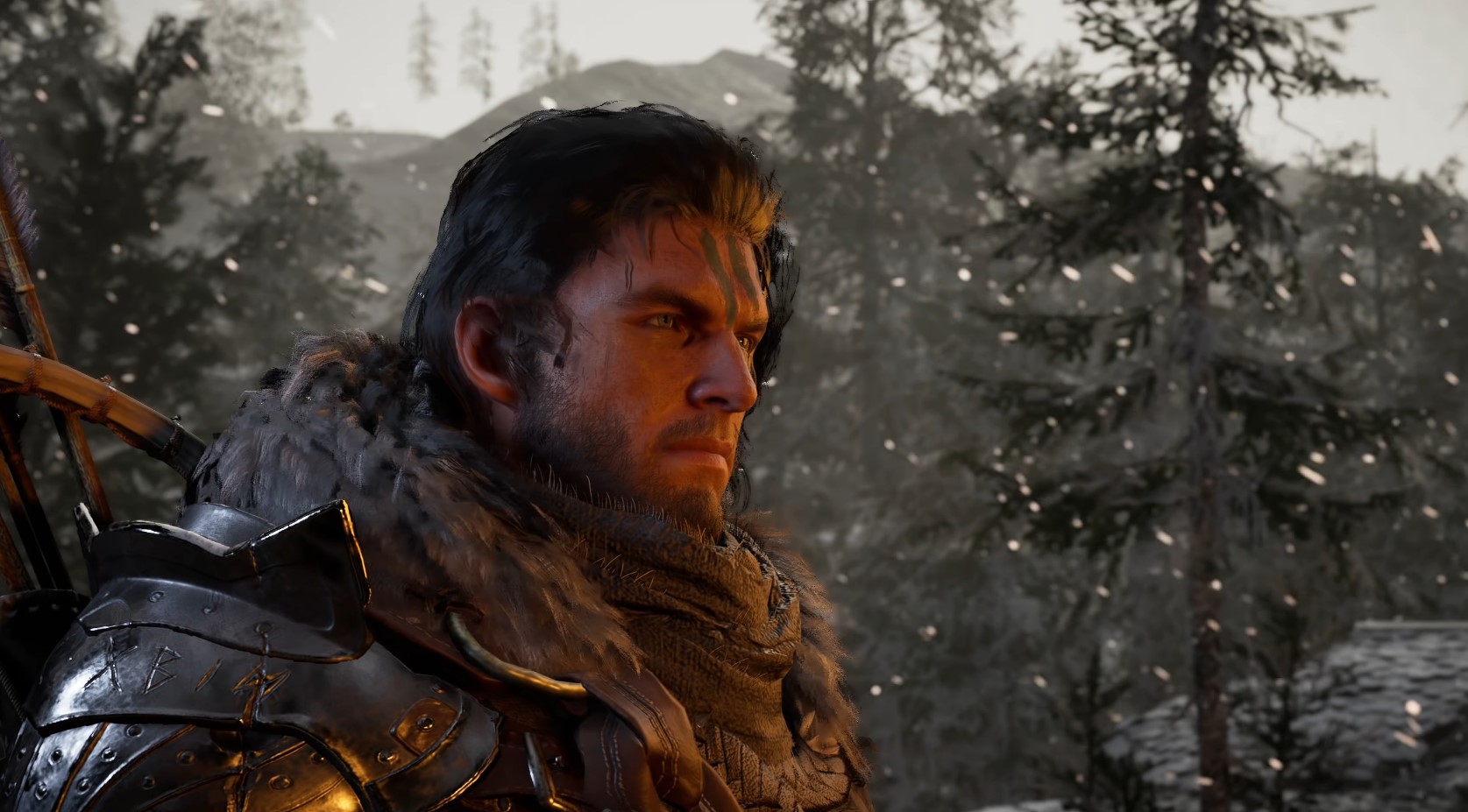 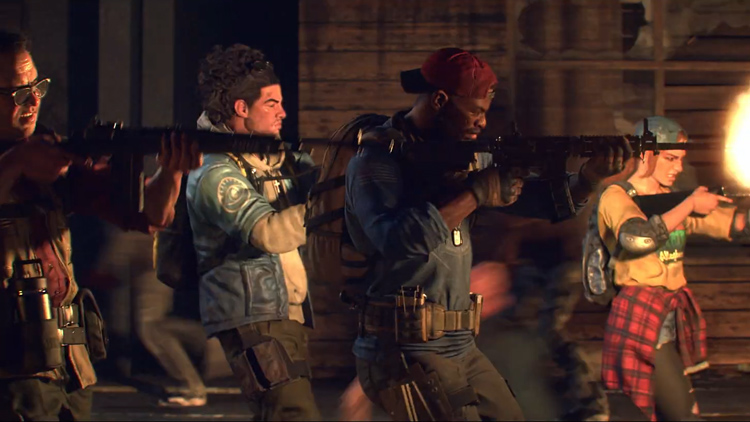 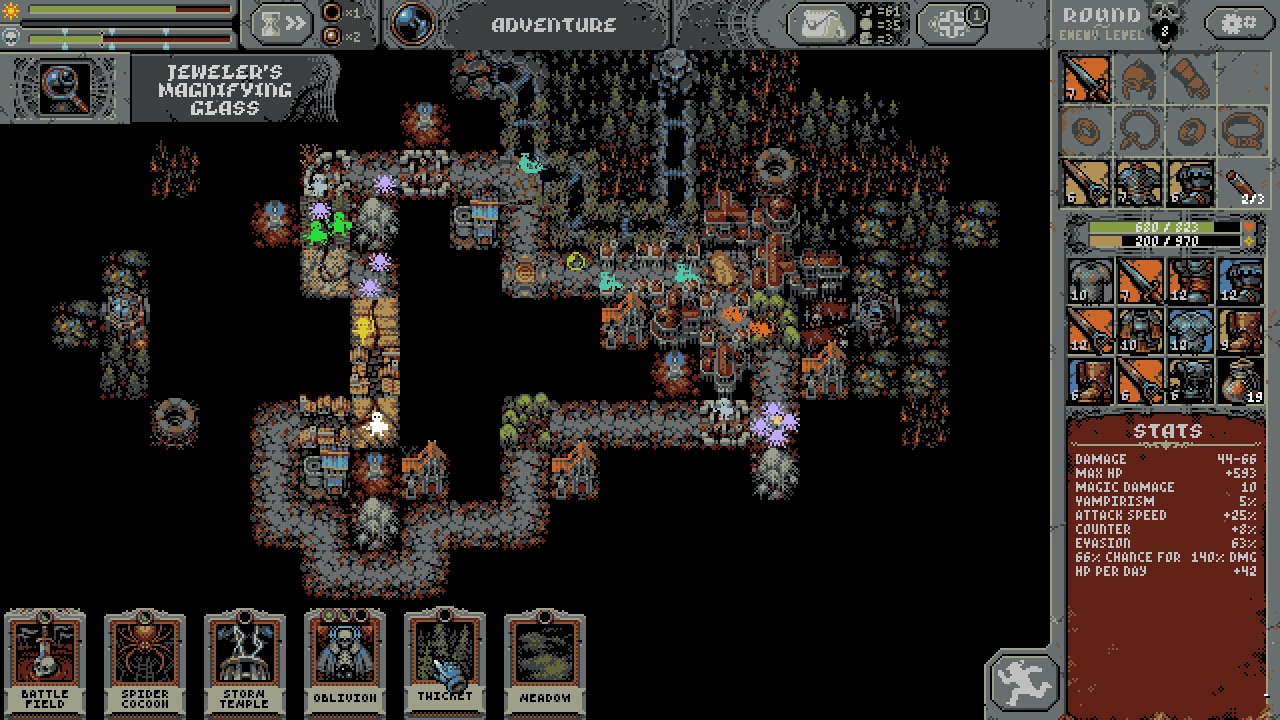 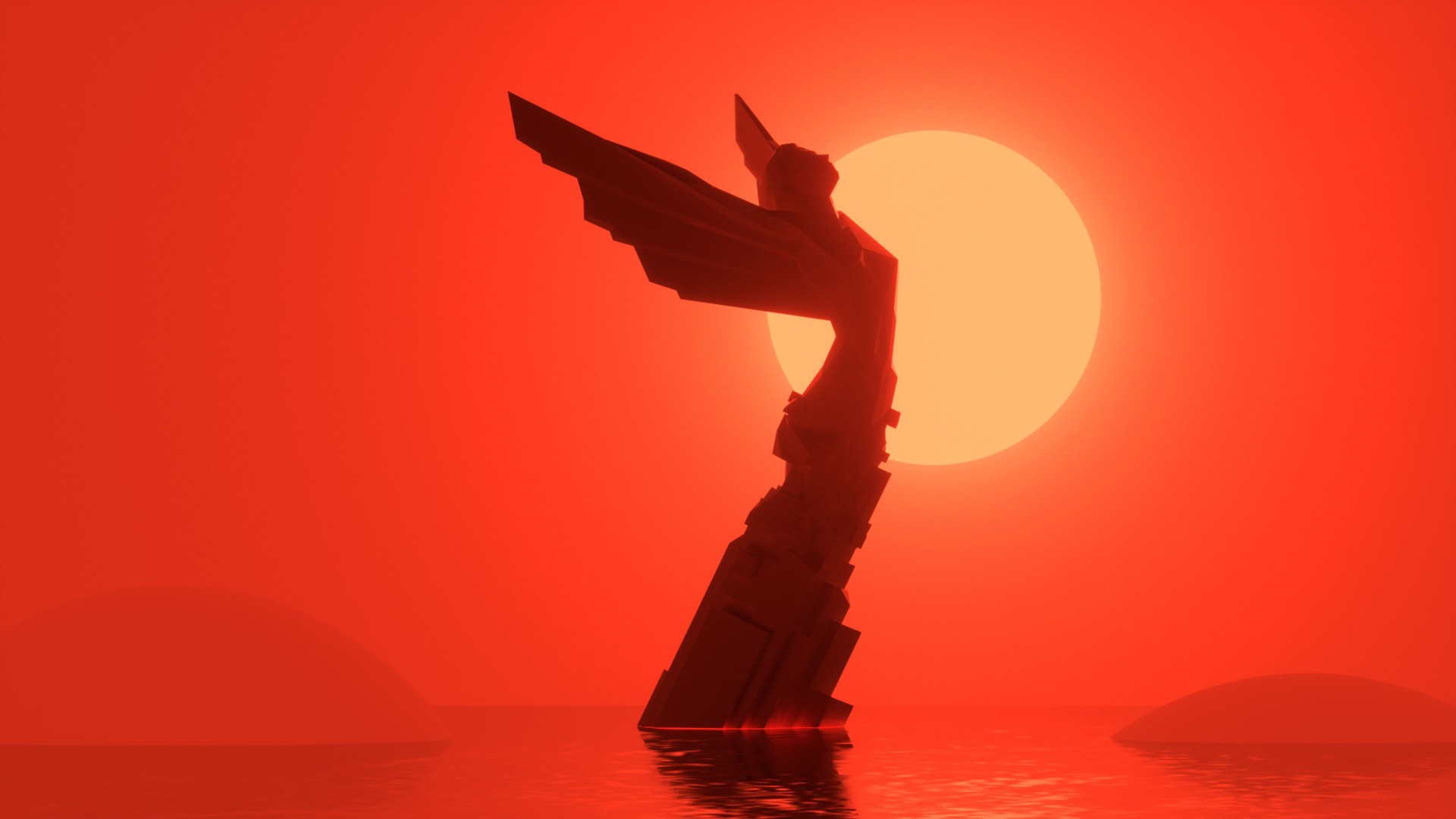 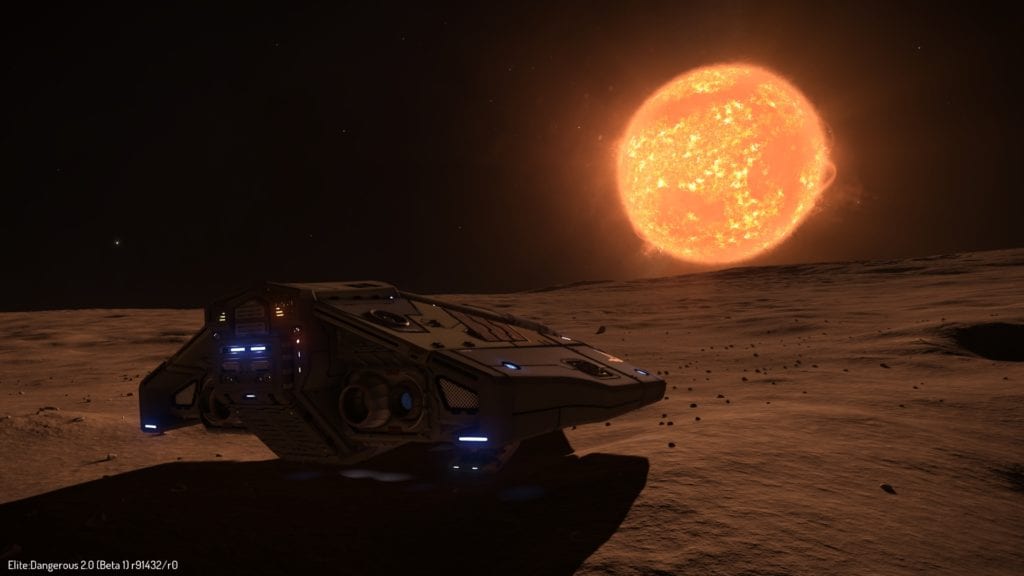 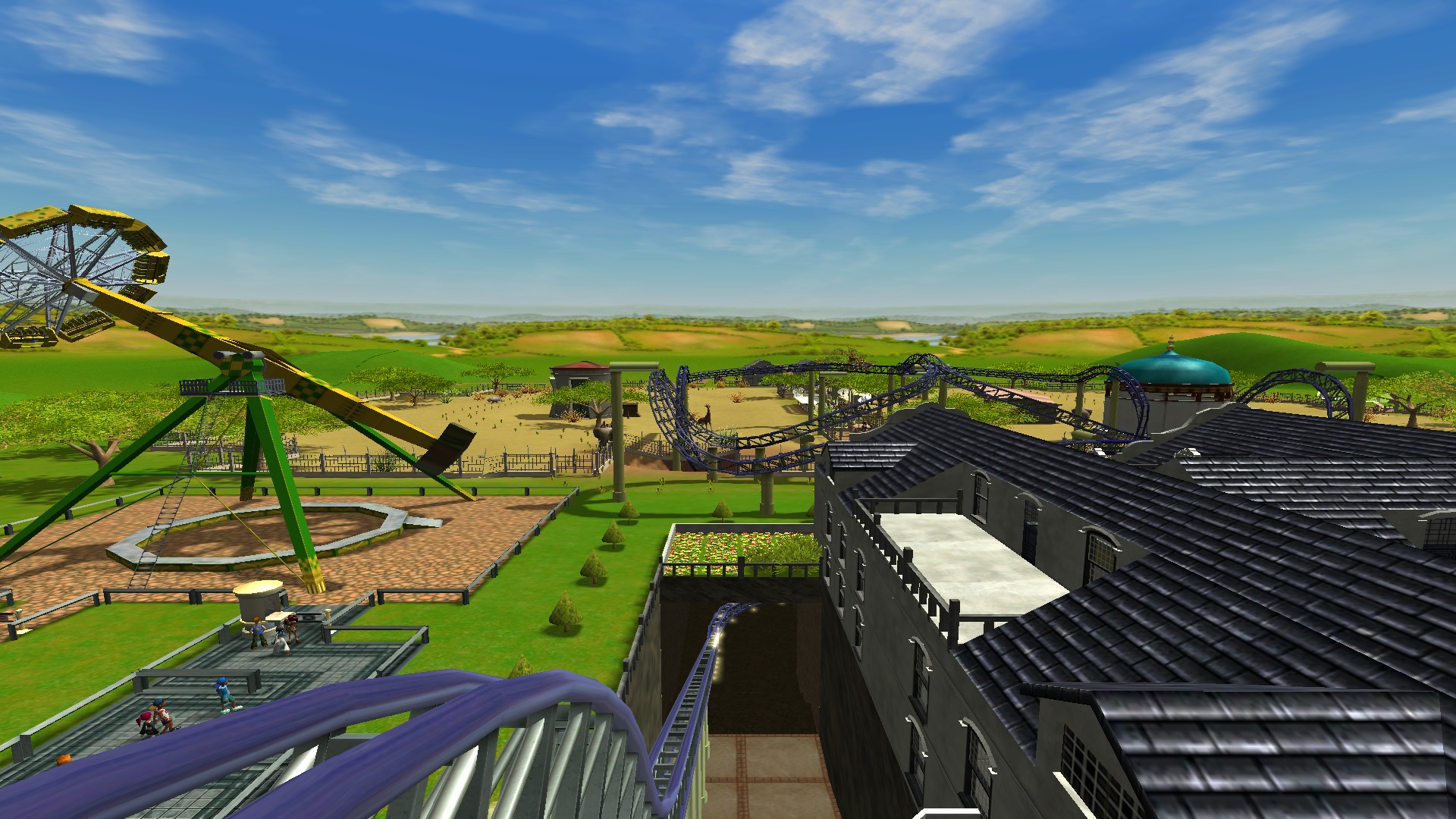