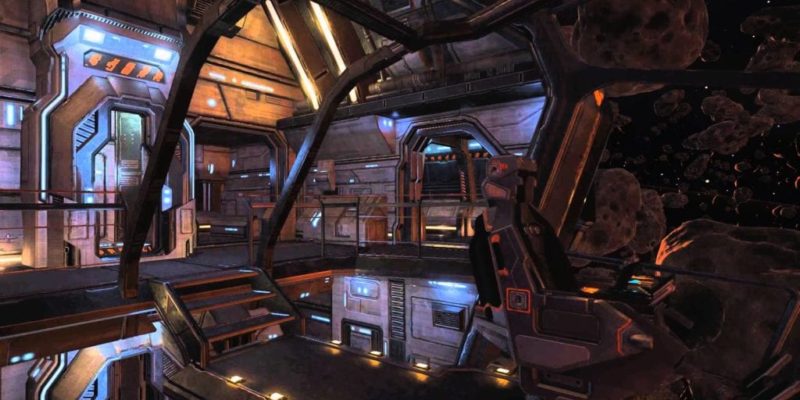 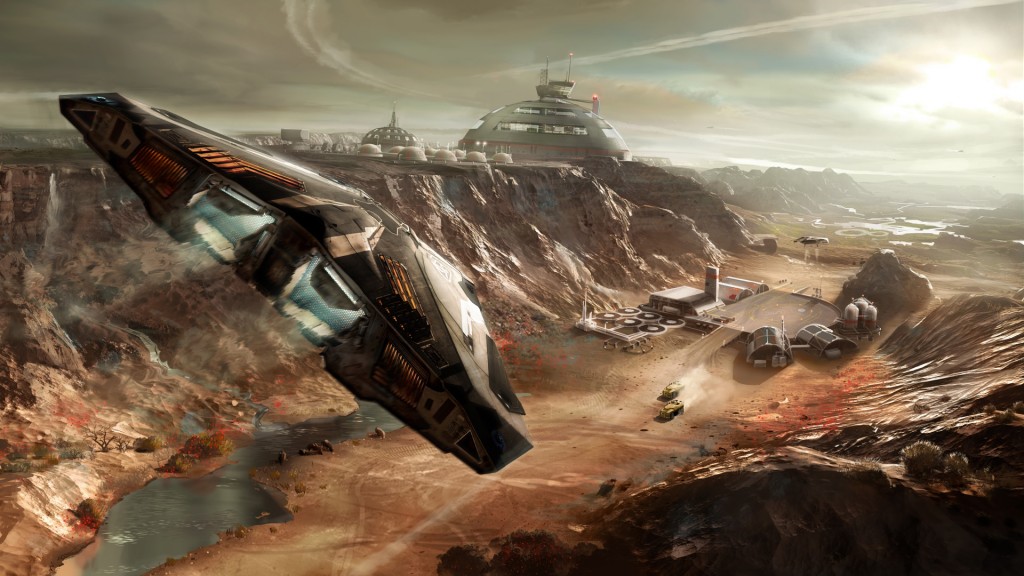 Concept art of a planetary visit.

The latest Elite: Dangerous newsletter contains a few details about how Frontier Developments plans to expand the game post-release. It might seem a bit forward to be talking about this stuff when the game is only just approaching beta, but it’s probably a good idea to be giving people who purchased the ‘Lifetime Expansion Pass’ an impression of what they might have to look forward to.

In the newsletter, it’s noted that Elite: Dangerous is still on course for a late 2014 release. The beta phase will begin on 29 July. On that date, the Lifetime Expansion Pass (curently sold for $50.00 USD / £35 GBP) will no longer be available to buy.

That pass entitles the purchaser to all future Elite: Dangerous expansions for free. Other players will have to buy them separately.

But what are those expansions likely to be? That’s what the newsletter goes into, in brief detail. The first major expansion is likely to deal with landing on planets (as was possible in Frontier: Elite 2) but pushed even further.

That means the ability to actually get out of your ship and see “rich content on the surfaces, surface vehicles, the ability to stash things there” as well as the chance “to explore.” The intent is for worlds to be procedurally generated, so each one will have different skies, landscapes and compositions.

As well as tramping around on planets, Elite: Dangerous wants to let you walk around your own ship’s cockpit and stroll around inside space stations too. Boarding other people’s ships while in space and taking them by force is also floated as an idea.

Remember, all of this is likely to be in a paid expansion, not just added to the game for everybody.

You can see a video showing some cockpit interiors, below.