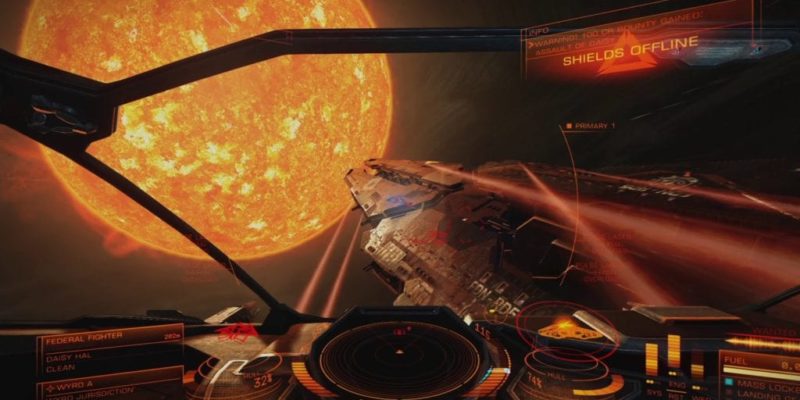 Gamer who weren’t willing to empty their wallets and pay a premium for alpha and early beta access might be tempted today as the “standard beta” has now launched which means all the tasty content that was locked away is now available to more players.

Today’s launch also brings a new launcher which needs to be downloaded by testers as well as new game updates and features. The patch notes that have been  released are massive but there is a list of new content and features listed below.

This testing phase also brings a new trailer packed with action and this video may just have you pulling out that £50.