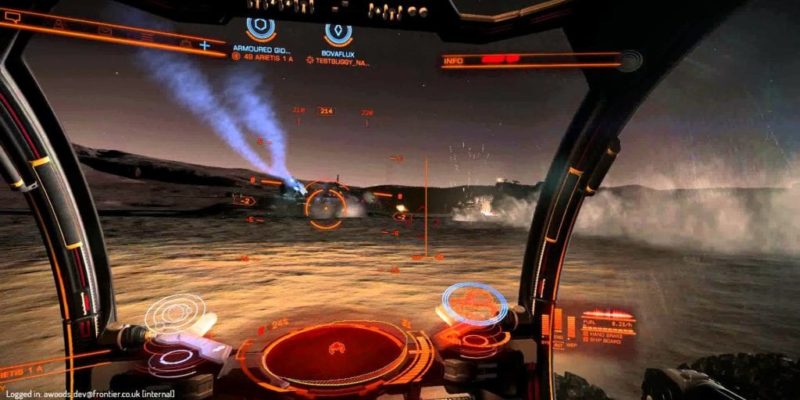 This information is a little premature because SteamVR isn’t here yet but Elite Dangerous is one of the few games that functions brilliantly in VR.

The hardware requirements to utilise SteamVR in Elite Dangerous and the Horizons expansion are not exactly low, a reasonably decent rig is required.

There’s no doubt Elite Dangerous is cracking in VR, in fact it’s the only game I would even attempt to use the Oculus with but recent Oculus driver updates have caused problems with the  game for me. Still, good to see VR support is still on the priority list and if SteamVR is on your shopping list then Elite Dangerous is a must-have game for any VR user.

Dr. Langeskov, The Tiger, and The Terribly Cursed Emerald: A Whirlwind Heist is out, and free

By Kevin Foley18 hours ago
Industry