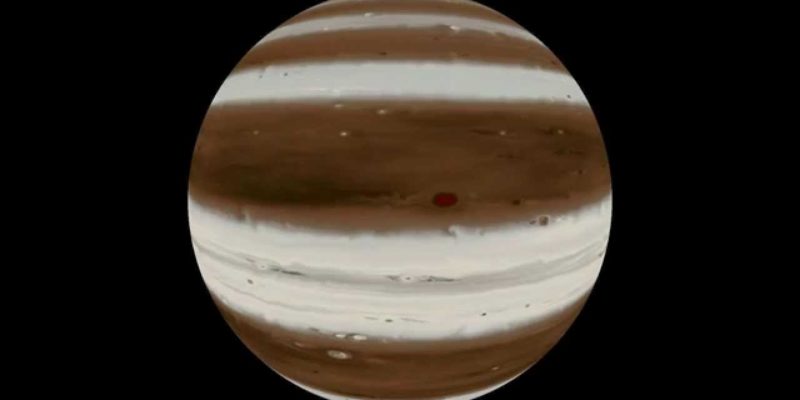 The latest newsletter for Elite: Dangerous has a few details to share about the addition of outposts for Beta 2. There’s also a work in progress look at a video of some animated atmospheric conditions on gas giants.

Let’s start with outposts, which will be the smaller counterparts to the large space stations already found in the Elite: Dangerous Beta 1. While those sizeable starports are the hubs for major trade, outpost will be “the equivalent of the run-down road-side café, the isolated fuel station, the research outpost, the deep-space shack where Joe the Hermit lives.”

Due to their much smaller size, outposts will only have a few landing spots for you to partake in the space-parking mini-game. They’re also exposed to space, leaving your ship potentially rather vulnerable.

Landing pads to suit all sizes.

Some outposts may even be too small for the large ship-types to land on, meaning they won’t necessarily be viable as a fueling stop for huge vessels. If you show up and all the landing pads are taken, too bad, you’ll have to wait. Or “ask nicely” for them to move, of course.

Aside from outposts, Elite: Dangerous is working on adding animated atmospheric conditions to planets. Rather cryptically, they say in the newsletter that “we’ll reveal why (other than the sheer beauty of it) we are going into so much detail in a future edition of the newsletter.” Hmm. In the mean time, you can watch the work in progress video below.

Splash Damage remind you about Dirty Bomb and its beta