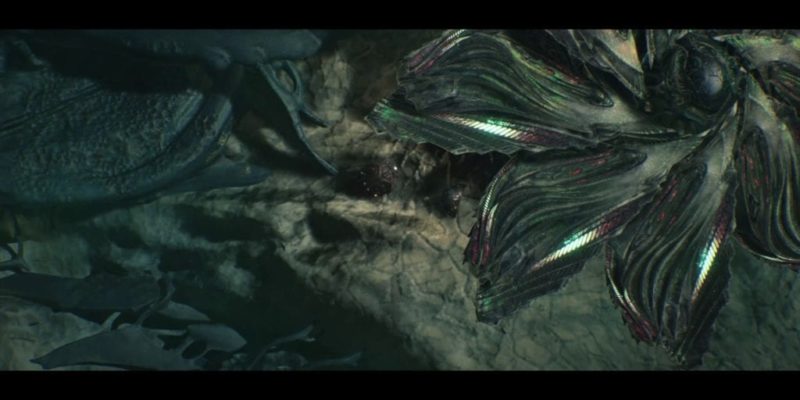 There’s been a lot of discussion about the so-called Thargoid alien race in Elite: Dangerous since that alien ship was discovered by a player. Now events could be ramping up.

The new trailer from Frontier definitely paints a picture that the aliens are going to be a real threat, the trailer is brief and doesn’t say too much, but going by the audio alone it doesn’t look or sound good.