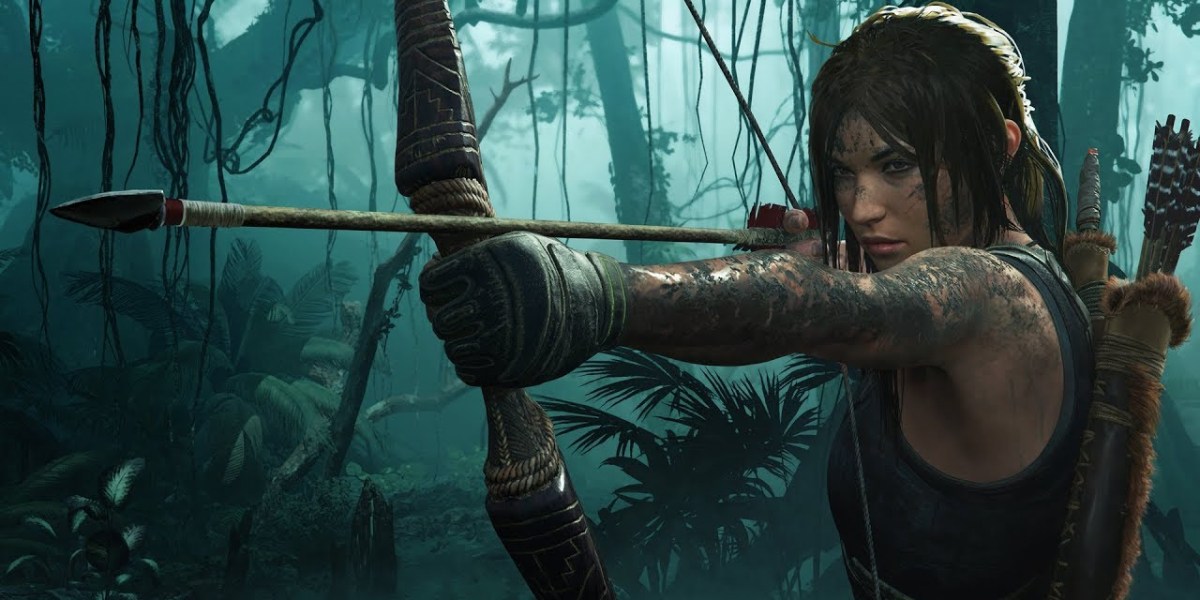 It looks like Embracer Group will purchase most of Square Enix’s western studios for a reported $300 million USD. The CEO of Embracer Group Lars Wingefors announced the acquisition in a statement confirming the deal between the two companies. Crystal Dynamics, Eidos-Montréal, and Square Enix Montréal will officially be a part of Embracer Group’s hefty studio lineup later in the year. The amount to be spent seems small, but Square Enix will apparently use it in its investment toward blockchain games and the cloud.

Embracer Group has made a name for itself by acquiring a wide variety of game developers and publishers. Gearbox Software, Deep Silver, and Aspyr are just a few of the studios it has picked up over the years. And now, via a deal valued at $300 million USD, it’ll add three more to that list. Wingefors goes on to say “We recognize the fantastic IP, world class creative talent, and track record of excellence that have been demonstrated time and again over the past decades.”

This may come as a sudden surprise for some, but the writing was on the wall for some time. Square Enix’s Western studios were underperforming over the last few years. With Marvel’s Avengers being flopping hard, Marvel’s Guardians of the Galaxy underperforming, and Deus Ex being put on ice, it’s clear that Square Enix wasn’t too happy about the situation.

It’s also fair to say that Embracer Group just got a pretty good deal. The company now owns some of the most influential gaming IPs from the last few decades. Tomb Raider, Deus Ex, Thief, Legacy of Kain, and many more franchises now fall under its increasingly large umbrella. It’s also worth noting that Embracer Group purchased Gearbox Software for a total of $1.3 billion USD last year. In comparison, acquiring these studios along with such a huge range of IPs for a fraction of the price certainly seems to favor the buyer. 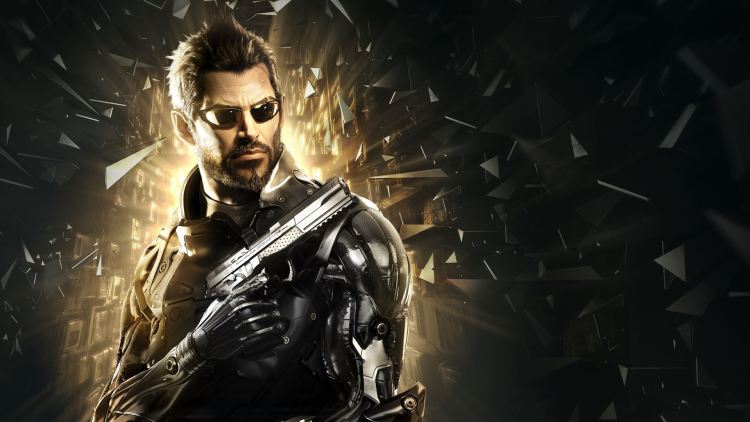 The agreement is set to be complete sometime between July and September this year. After which, Embracer Group will own the majority of Square Enix’s western games studios. The more important thing is how this will impact some franchises moving forward. Hopefully, IPs that were previously pushed back, like Deus Ex, could make some kind of return.

However, for the moment that’s just wishful thinking. Time will tell whether this deal ends up changing some things for the better. And it’ll also be interesting to see where Square Enix decides to go from here, but we do have an idea.

Square Enix has discussed its desire to shift its focus to blockchain games and NFTs. The company’s president, Yosuke Matsuda, still seems set on implementing NFTs into the studio’s future titles. It’s worth mentioning that Square Enix will still retain ownership of some of its Western franchises. These include Just Cause, Outriders, and Life is Strange.

In a statement to Business Wire, Square Enix mentioned how the buyout would allow it to adapt to “changes” in the industry.

“The Transaction will assist the Company in adapting to the changes underway in the global business environment by establishing a more efficient allocation of resources, which will enhance corporate value by accelerating growth in the Company’s core businesses in the digital entertainment domain,” the statement reads. “In addition, the Transaction enables the launch of new businesses by moving forward with investments in fields including blockchain, AI, and the cloud.”

How to build the best Call of Duty: Warzone Pacific Nikita AVT class