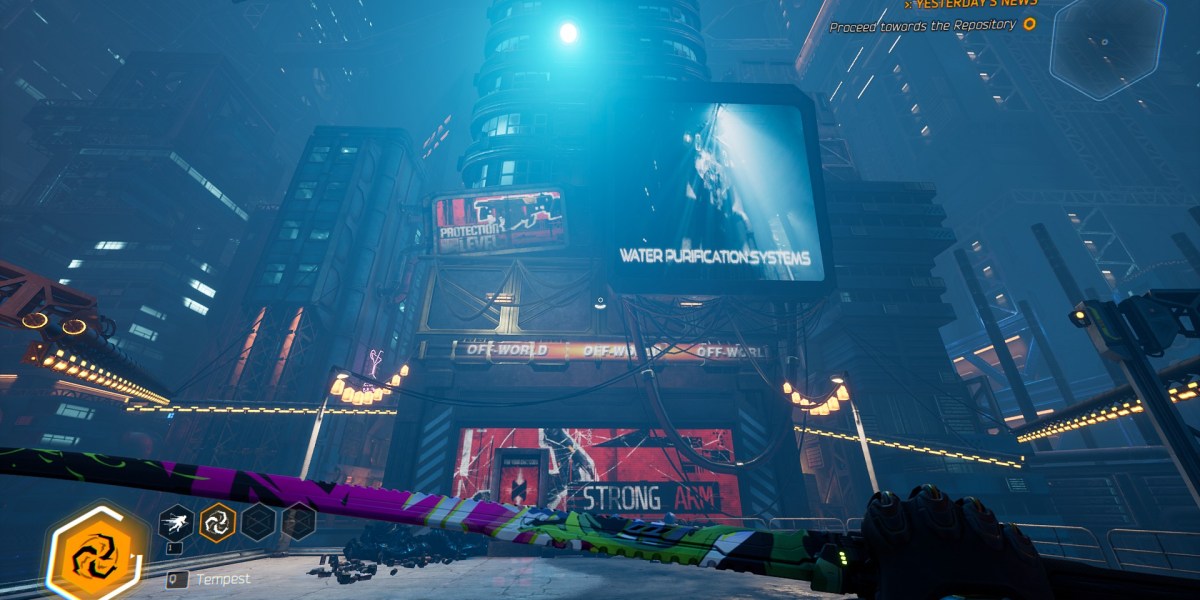 Embracer Group is already a massive deal in the gaming world. The holding group is the parent company behind such companies as THQ Nordic, Koch Media, Gearbox Interactive, Saber Interactive, and Coffee Stain Studios. It even added a couple more studios last August, such as 4A Games. Suffice to say, Embracer Group has a whole lot of people’s favorite IPs tucked within its oversized trench coat. Well, that trench coat just got even more cramped with talent, as Embracer Group has acquired eight more studios including 3D Realms, which should help the company continue its quest for world domination. Okay, maybe not world domination, but you catch and acquire my many drifts. Please, save some drifts for everybody else.

These eight acquisitions have cost the Embracer Group $313 million USD in total. On top of that, it’ll have to shell out an additional $232 million USD if said acquisitions hit their quotas over the next decade or so. As for the who’s who of the newbies, there are some very familiar game faces in the bag. Easy Trigger (Huntdown), Slipgate Ironworks (Ghostrunner), 3D Realms, and Grimfost round out half the list. The other half consists of Ghost Ship Games, DigixArt (Road 96), mobile game developer CrazyLabs, and Force Field make up the rest. That’s a lot of studios.

As for what the studios will be up to after the acquisitions go through, we have a good idea. DigixArt will be added onto the Koch Media wagon, Easy Trigger will keep plugging away at Huntdown alongside Coffee Stain Studios, Slipgate Ironworks will be working alongside Saber Interactive, Force Field will crank out VR and Augmented Reality games with the help of Vertigo Games, and little Billy Jenkins went on to become Mayor of the small town of Creekville. I can’t imagine what it must take to maintain this many deals at once. Regardless, there sure is a lot of money on the table. 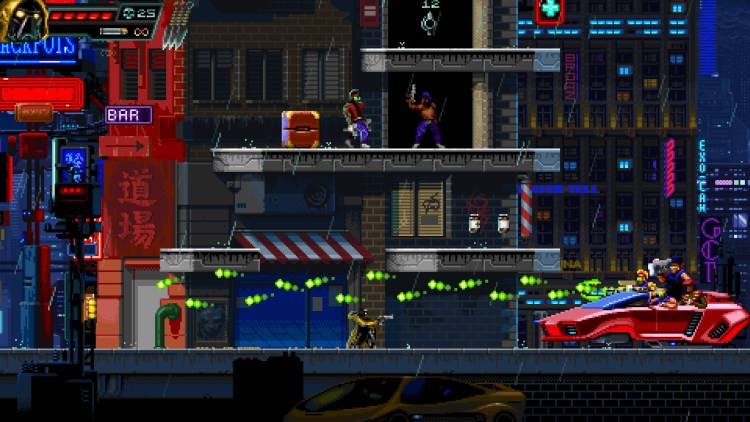