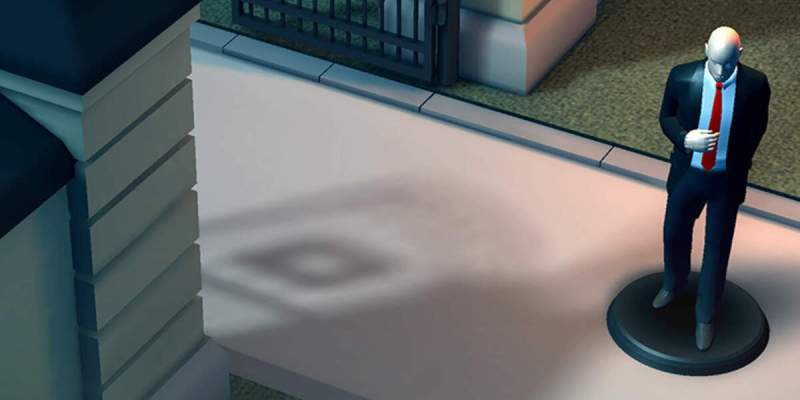 The Embracer group has been going on an acquisition spree of buying up video game studios over the last few years. One of the more interesting purchases made by the company happened earlier in 2022, in which the publisher bought various studios from Square Enix. These included Eidos Montréal, Square Enix Montréal, and Crystal Dynamics, all purchased for a grand total of $300 million USD. Embracer claimed that it wanted these studios to begin work on reviving some of their classic franchises, but that won’t necessarily be the case for Onoma, which was formerly known as Square Enix Montréal. Embracer has shut down Onoma studio.

The news was reported by Bloomberg and states that some developers at the studio will be moved to Eidos Montréal instead. However, the team at Onoma was only informed about this yesterday. The news is somewhat surprising given how recently Embracer acquired the team, but it appears that there is a lot going on with the publisher right now.

A change of plans

Onoma was previously known for working on mobile games based on Square Enix-owned franchises like Tomb Raider and Hitman. These resulted in games like Hitman GO and Lara Croft GO. While speaking to Gamesindustry.biz, Embracer confirmed that Onoma studio is shutting down alongside the publishing QA team.

CDE Director Phil Rogers says that it was a “difficult decision and one that we’ve taken with great care and consideration. We greatly thank all those team members for their contributions over the years and hope to find proper placements for as many as possible.”

Embracer goes on to say that it will be focusing on projects in development at studios like Crystal Dynamics and Eidos-Montréal. According to Jason Schreier from Bloomberg, these include a new Eidos Montréal working on a new Fable game in partnership with Microsoft, as well as a new Deux Ex game. Crystal Dynamics previously confirmed that it is developing a new Tomb Raider title. 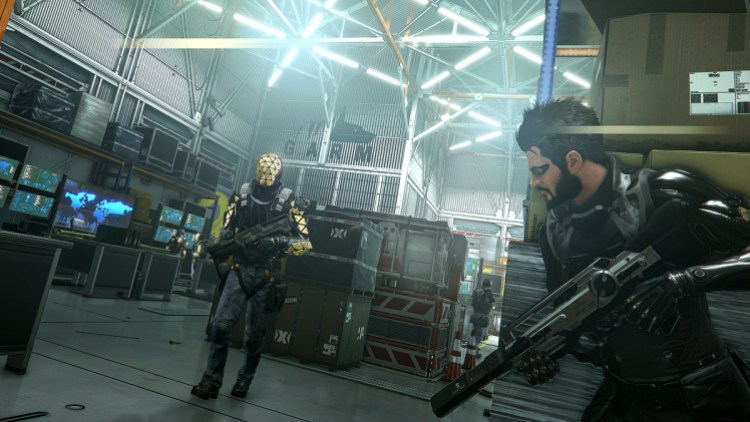