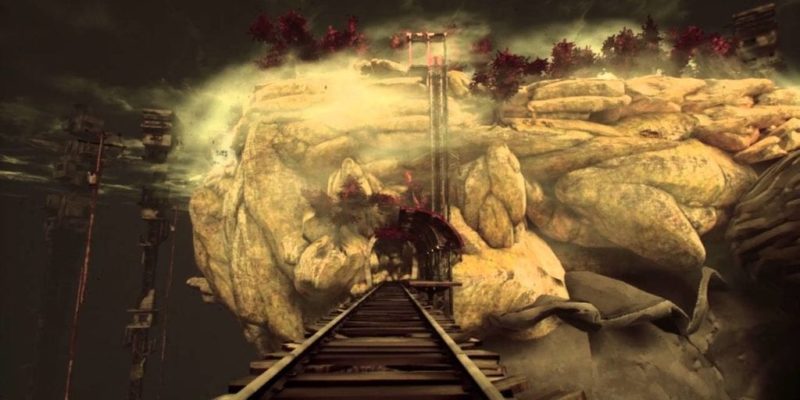 Iceberg Interactive and deveoloper Pixel Night have released the first trailer for the upcoming adventure called Empathy which is due for release later this year.

The Steam page for the game has also just launched today.

With Empathy, the player will explore emotions and memories left behind in an abandoned world as you follow the story through multiple first person perspectives. Solve puzzles, access new areas and ultimately restore the world’s lost balance as you journey through its past.

The Mighty No.9 is delayed again