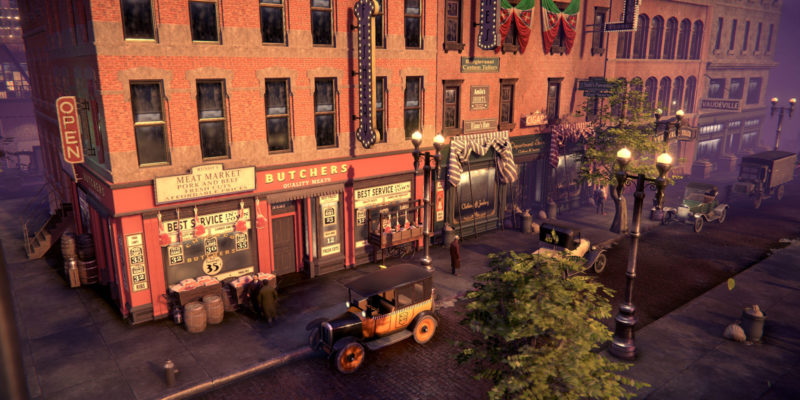 In Empire of Sin, you build your criminal enterprise in a Prohibition-era Chicago through seedy businesses. Here’s our guides on making money via rackets and alcohol production.

Starting and taking over businesses

At the start of your Empire of Sin campaign, your chosen mob boss will only have a couple of rackets (businesses) in Chicago. Eventually, you’ll control more as you progress. You can either do this by purchasing vacant buildings and converting them into a particular business, or by attacking those owned by other factions.

You may choose to take over, ransack, smash up, or raze a location. Taking over a location allows you to turn it into a racket. It’s free if it’s the same type of racket as before, but it’ll be costly if you convert it into something else. 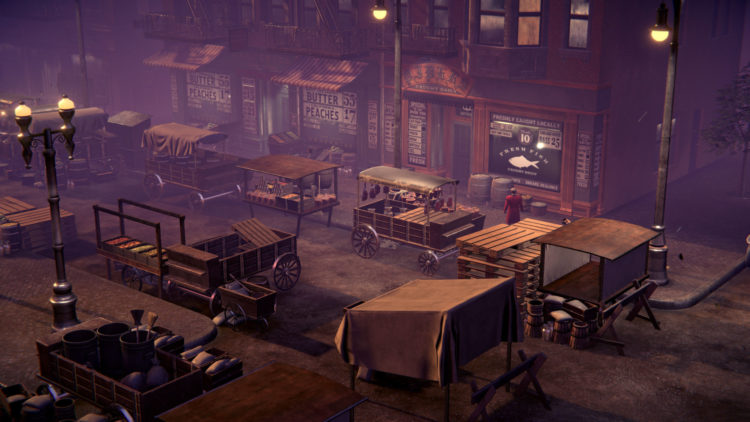 A quick way you can easily conquer multiple rackets is by going to war with a major faction. Then, look for their safe house. If the option to attack it is available, go ahead and initiate the battle. Just make sure that your characters are well-prepared. You’ll want a full crew and ideal classes/skills to make things more manageable.

After eliminating that faction’s boss, you’ll take over every racket that faction owns. This can give you control over the entire swathe of a neighborhood, but it’ll increase your threat (making other factions and the police warier of you). 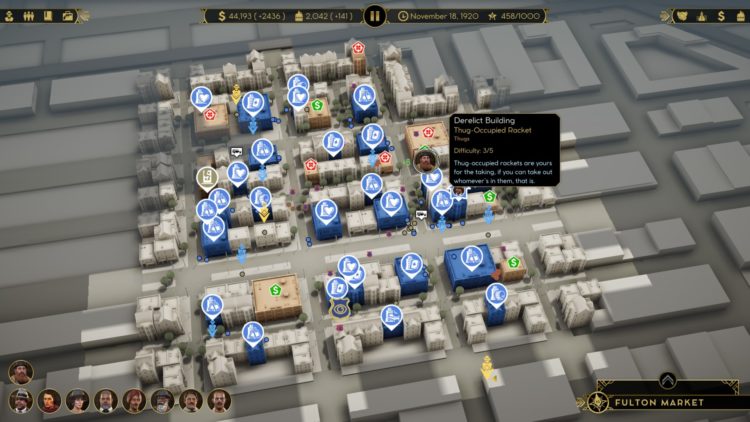 Managing your rackets in Empire of Sin

Next, let’s talk about the types of businesses, also known as rackets, in Empire of Sin: 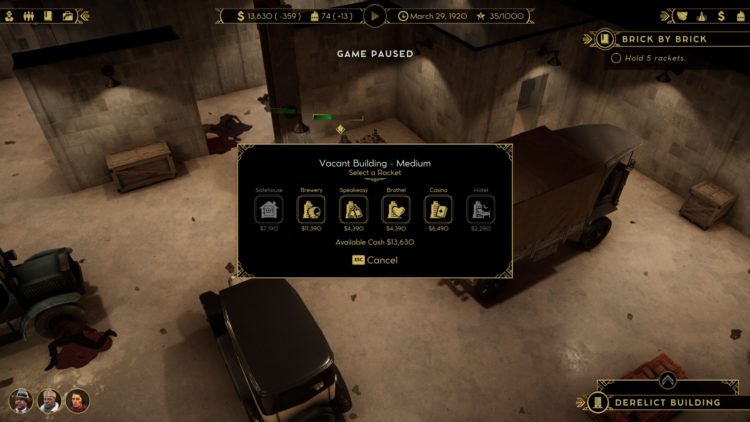 Most rackets in Empire of Sin have the following upgrades with several levels/tiers:

Note: You can rush the completion of all upgrade types by paying extra cash. 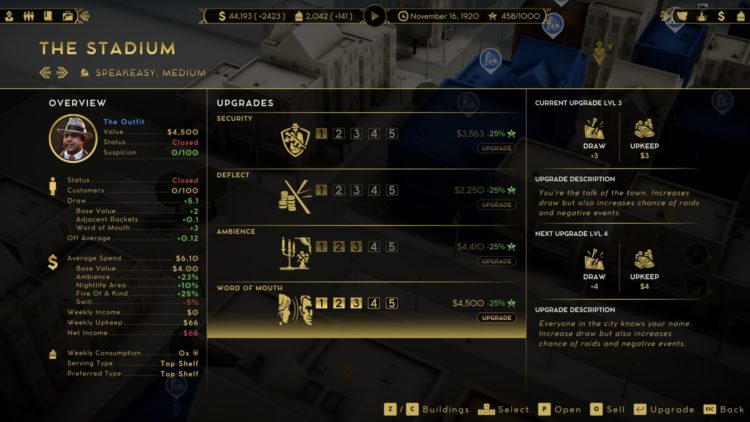 Still, there are some slight differences. For instance, speakeasies, brothels, and casinos have these two upgrade types in addition to the ones mentioned above:

Note 2: You can build one hotel in a neighborhood if it’s prosperous enough. This will improve the synergy among your rackets and boost customer visits since they have a fancy place to stay in. Hotels don’t have any upgrades once they’re built. 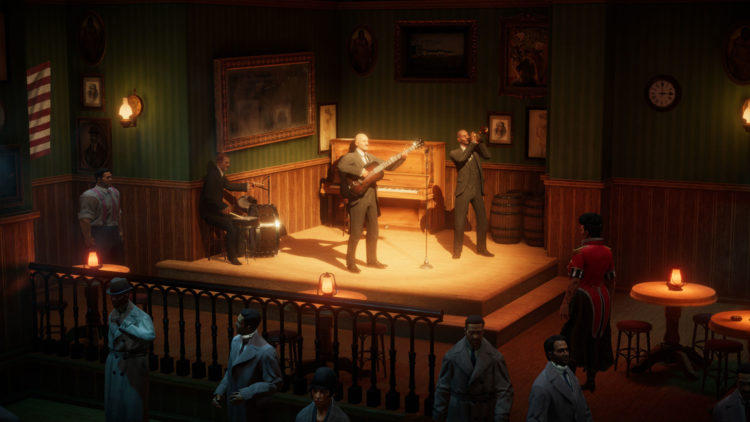 Lastly, do keep the synergy of rackets in mind. If you go to the “Empire Overview” screen, you’ll see if you’ve activated certain synergies among rackets. This happens when you have multiple rackets of the same type in a neighborhood.

Note: It’s also possible that some boosts appear bugged. For instance, even if you have a hotel in a neighborhood, it won’t show up as active. 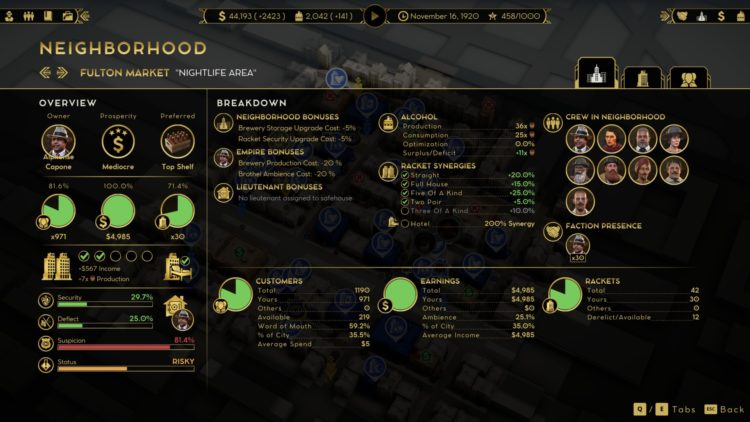 Since Empire of Sin takes place in Chicago during the Prohibition-era, the illegal trade in alcohol has become quite lucrative. As such, your breweries (and safe houses to a certain extent) will provide the supply of booze.

If you check the “Alcohol Info” tab at the upper-right corner of the HUD, you’ll see all the breweries you own. From here, you can easily access their upgrade panels. 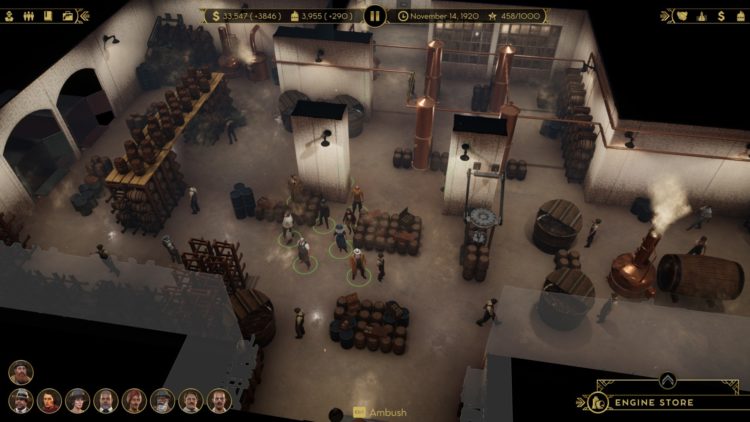 Similar to other rackets in your Empire of Sin campaign, breweries also have the “Security” and “Deflect” upgrades. But, they’ve got some extra ones, too:

Likewise, you’ll want to check the “Consumption” tab next to “Alcohol Production.” This shows you the type of alcohol that’s in-demand in a neighborhood. Make sure you meet the requirements to earn more cash.

Lastly, your faction’s safe house in a neighborhood acts a bit like a brewery. However, it only has the “Security,” “Production,” and “Alcohol Quality” upgrades. Think of safe houses as a last resort in case the cops have raided all your breweries and you still need to produce alcohol. 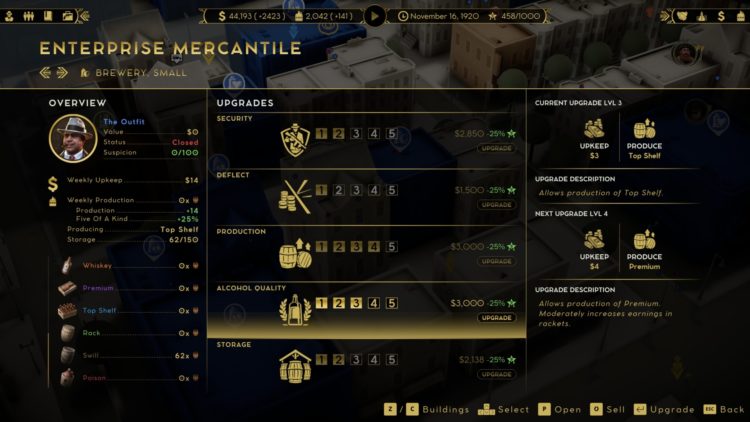