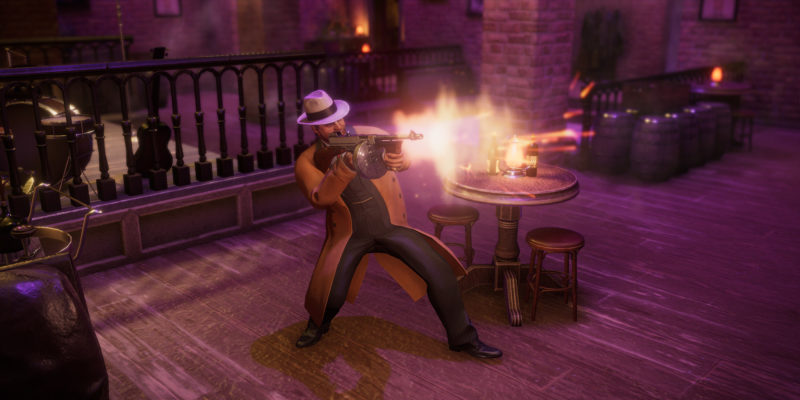 High hopes can sometimes lead to sad disappointment. That is the case for organized crime management game Empire of Sin. The Romero Games joint had some good things going for it, but the conflicting systems, repetitiveness, and bugs make the game a mess to enjoy. The potential is there, but this rough diamond needs a major polishing. Thankfully, that is certainly in the plans for the developers. Game Director Brenda Romero addressed fans via Twitter on how the studio intends to address the various issues in Empire of Sin over multiple updates.

While she did not specifically point out any of the problems with the game, she acknowledged that the feedback from the community has been received. The team is focused on making the game the best it can be, and will work hard in the coming months to improve the experience for players.

Not only will there be fixes, but more content to look forward to as well. DLC will be part of the experience and players can expect to go to new places and meet new characters. While details are still scarce, that may be enough to keep players interested.

A quick update on Empire of Sin… pic.twitter.com/36ZZAHmwqb

Part of the family 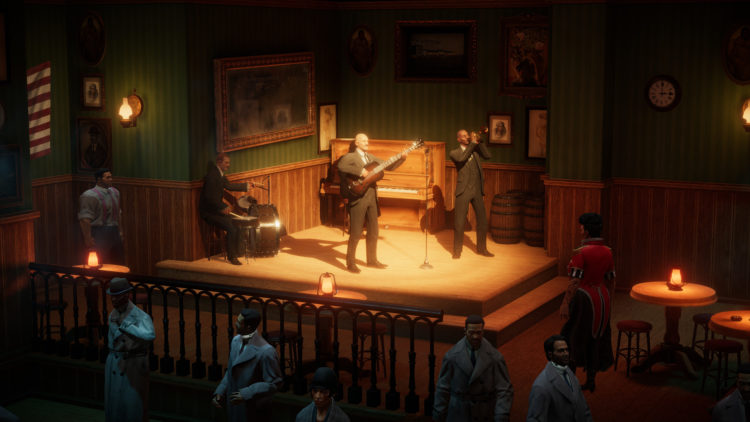 Every little bit helps in this case. The more Romero Games is aware of problems, the more likely they will get addressed in future Empire of Sin updates. Nevertheless, the life of crime is not over just yet. There is still life in the underworld and sometimes the most notorious come back stronger.