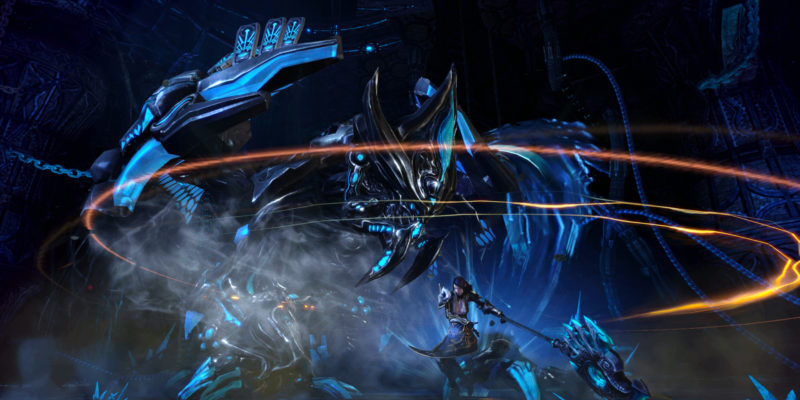 If you have been sinking time into the Tera MMO lately, there is some unfortunate news coming your way. The game’s North American publisher En Masse Entertainment is closing its doors. The publisher shared the sad news via Tera‘s Facebook page.

“We started out as a small team, committed to making the highest quality games that we could. Along the way we built a world-class community, who showed nothing but love for the content and worlds that we created. Because of that support we were able to continue to build games that we are proud of with the best people in the industry,” the post stated.

First established back in 2008, En Masse is owned by South Korean video game holding company Krafton Game Union. The publisher first brought Tera over to North America in 2012. The game then went free-to-play in 2013. As of 2017, En Masse shared that over 25 million players have experienced Tera. En Masse Entertainment also published The Dark Crystal: Age of Resistance and Stranger Things 3. 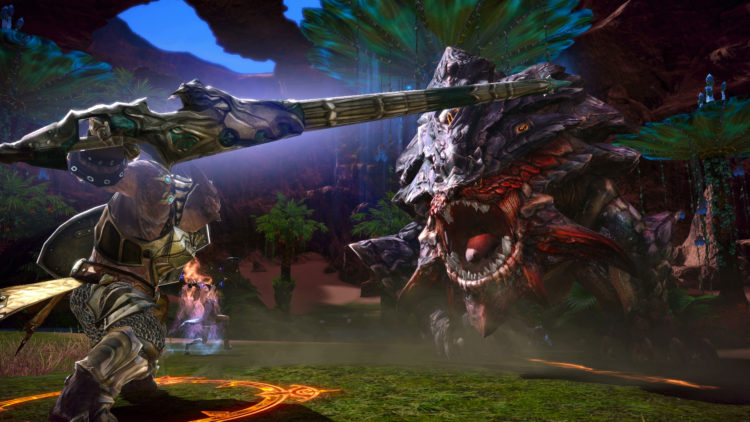 “Today, it is with a heavy heart that we begin the process of discontinuing the business of En Masse Entertainment. Our focus in the coming weeks and months will be on our team, helping them to find new opportunities, and on our games, to ensure a seamless transition for you.”

Not all is lost

However, for those playing Tera or even Closers, the games will continue to function with support. En Masse Entertainment was responsible for worldwide publishing efforts, but the Korean-based Bluehole Studio that is responsible for Tera is an independent company. In fact, they are also supported by three other publishers in various regions. So, for fans of the MMORPG, En Masse Entertainment’s closure will have little effect on you.

The news of En Masse Entertainment closing down is just one of many unfortunate happenings in the gaming industry. With abuse scandals, closures of companies and cancellations of events, it has been a bad year for sure.