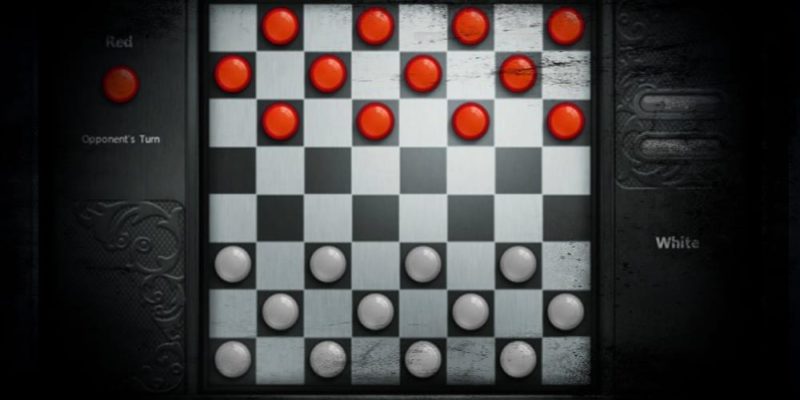 Many of us have fond memories of either watching our parents play Microsoft Internet Games growing up, or playing them ourselves. It’s hard to believe in our high-speed, fast-paced internet society that at one point in time, being able to play a rousing game of Checkers or Backgammon on dial-up internet was the pinnacle of online play. That said, many people still do indulge in these software relics.

For those of us who still fondly engage in age-old internet gaming, however, the end has finally come. In a recent statement from Microsoft, it’s with a heavy heart that I report the official shut down of the Microsoft Internet Games service. 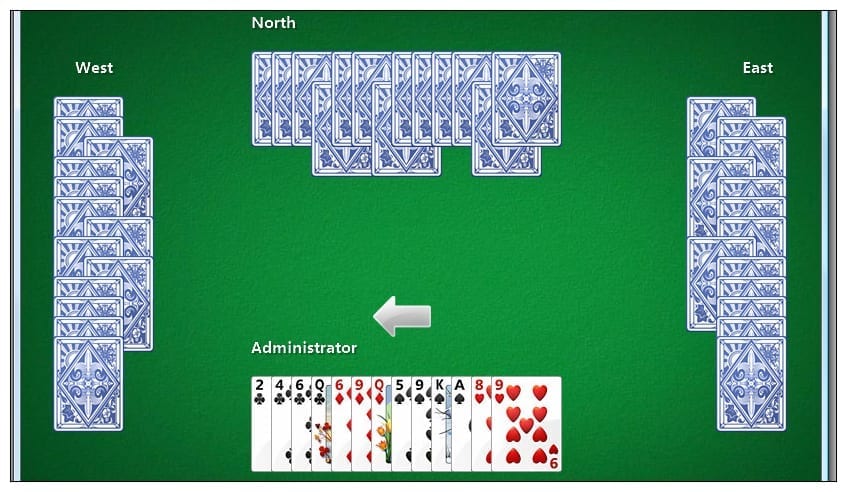 Classics such as Internet Hearts will be discontinued starting as early as this year for some Windows versions.

Microsoft Internet Games begins its shut down this month

The Microsoft Internet Games service will begin to discontinue support for Windows XP and ME as early as July 31. Support for Windows 7 will remain available until Jan 22, 2020. This means that not only will the games affected receive no more support, but service for them will shut down as well. This will render them unplayable at all for users. The games in question are Internet Backgammon, Internet Spades, MSN Go, Internet Hearts, and Internet Checkers. People who still play these classic hits should be advised to enjoy one last hurrah before these digital board and card games ‘shuffle’ off into the sunset.

Microsoft states that this decision comes from both themselves and their software/hardware affiliates. The tech company has also expressed an urge to invest their considerable resources in less dated software moving foward.

Gone, but not forgotten

This truly marks the end of an era for many fans of Microsoft Internet Games. These games, while seemingly rather primitive, arrived on the heels of the internet itself. Gamers marvelled at the ability to play cards or Checkers with anyone else across the world. In an age where data packets soar along with lightning-tier haste, it’s nice to remember our humble beginnings. So, so long, Internet Checkers. Thank you for everything you’ve done for PC gamers all across the world.

Were you a fan of Microsoft Internet Games growing up? What’s your fondest memory of playing? Let us know in the comments.

Allow Blazing Chrome to melt thy face with its launch trailer