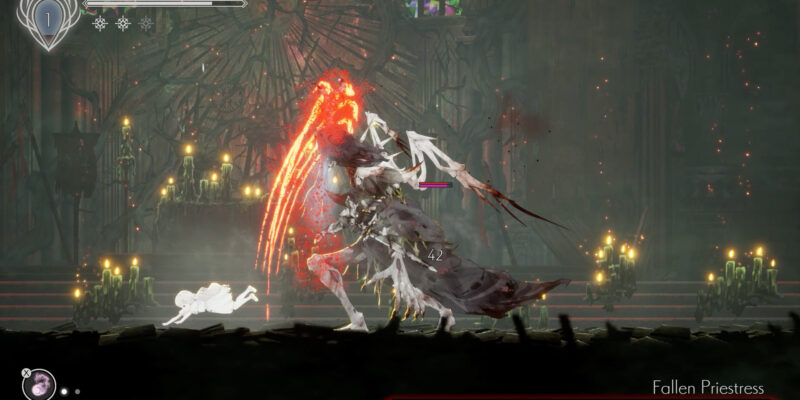 Earlier today, developers Adglobe and Live Wire released the 1.1.0 patch for their well-received indie game Ender Lilies: Quietus of the Knights. Like most other patches, it rebalances several game mechanics, particularly the skills and relics, and removes a few immersion-breaking bugs. But the 1.1.0 patch also brings quite a few substantial updates to the game, which mostly consists of new modes for fans to sink their teeth into. Out of all the patch’s additions, the new boss rush mode and new game plus feature will likely stick out the most to fans, as they promise to really shake up the base Ender Lilies experience.

As for the new game plus mode, it allows players to carry over their “status, actions, skills, relics and tips,” as one would expect. To keep up with the player, the enemies in this mode will sport higher stats than they did in the final story chapter. More interestingly, the mode will also alter the behavior of enemies and bosses, which will likely make them substantially more challenging.

Anything else in the patch?

In addition to these modes, the 1.1.0 patch adds several other features, including a new relic and another mode. This mode, called Purified Memories, pits players against a special purified boss and has similar rules to the boss rush mode. The patch also adds the Blightborn Modes feature, which allows players to tweak game parameters and set up unique challenge runs for themselves.

This new patch seems like it will extend the longevity of Ender Lilies by quite a bit, and experienced players will likely enjoy pushing themselves with the new boss rush and new game plus modes. 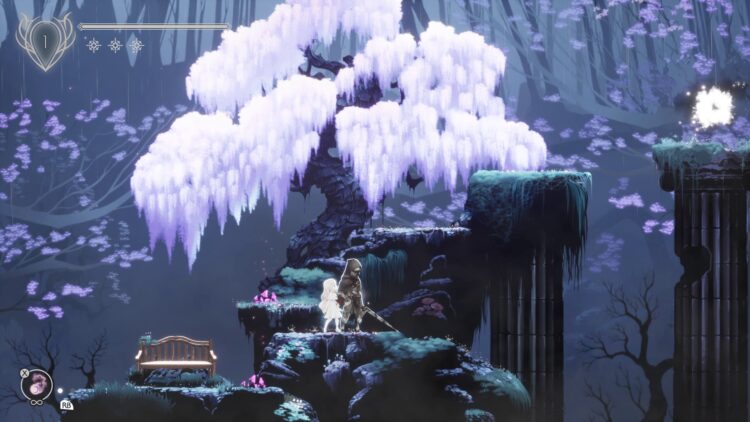 Riot wants to bring music group K/DA over to Valorant