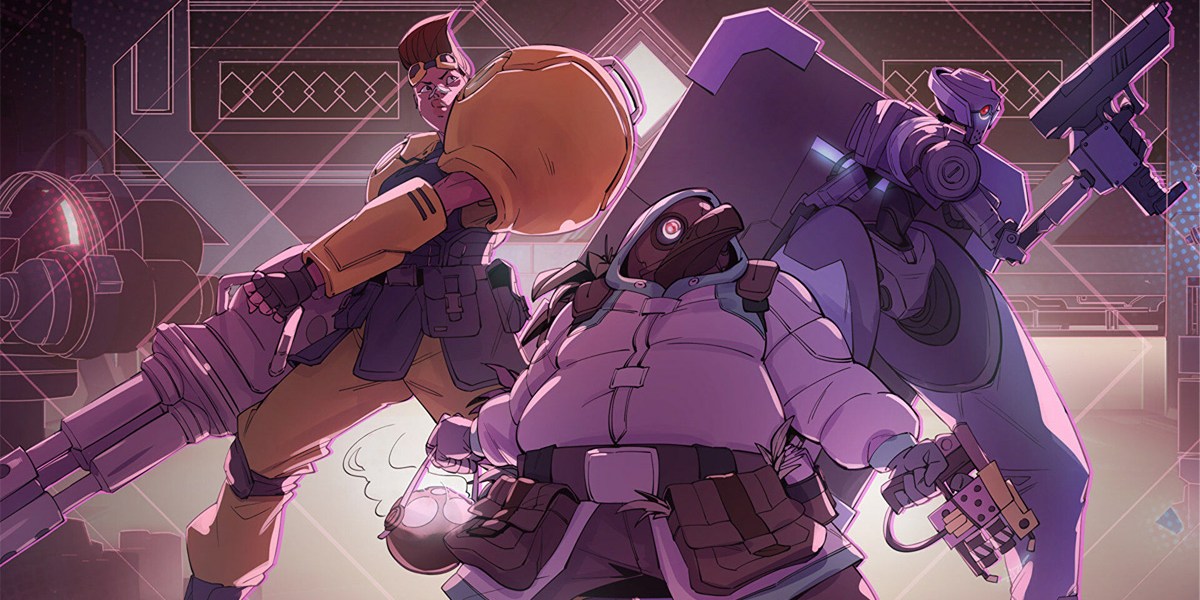 Endless Dungeon, Amplitude Studios’ co-op roguelike game, got a new pre-order trailer this week. Alongside a peek at its cast of characters and bombastic gameplay, we also know when it’s coming out. Endless Dungeon is aiming for a May 18 release date. This means that we’ve only got a few months to wait for another big co-op title.

Amplitude Studios’ other titles within the Endless franchise are very different from what’s on offer here. Endless Space was a 4X strategy game, and Dungeon of the Endless was a tactics game with some new spins on the genre. Endless Dungeon is a suitably different kind of game. But the tactical element that makes the Endless franchise so intriguing is most certainly still present. We saw some gameplay of Endless Dungeon quite a while ago, so it’s good to see that a release date is soon.

Endless Dungeon is a co-op action roguelike with a few twists along the way. Players will explore an abandoned space station with all sorts of mysteries. And yes, there will be plenty of monsters to fight in the game’s procedurally generated rooms. The idea of Endless Dungeon revolves around the player needing to protect their Crystal Bot as the group slowly makes their way to The Core.

So as it does its thing, you’ll need to plant turrets and traps while you prepare to face a horde of enemies. This is where the tactical element comes in, and it could make for some memorable encounters. Plus if you want to explore the game as a solo player you can do just that. Then, when you die, you’ll get spawned back at the Saloon where upgrades and new areas to explore can be found.

The end of the pre-order trailer also shows off some of the goodies you can get. These include a ‘Crystal Search’ card game, an art book, and some digital content. Endless Dungeon certainly looks to be an interesting take on a well-trodden genre. But for those that are more tactically minded, it may be a fun time. Its release date is fast approaching, so it won’t be long before we can try out Endless Dungeon for ourselves.

Gholdengo weaknesses and best counters in Pokémon Scarlet and Violet

By Andrew Farrell21 hours ago
Tech

Killer Klowns: The Game trailer introduces you to the terrifying characters

By Tanner Fox22 hours ago
News