Your copy of Endless Legend should have a free update today, adding various bits and pieces from the free Eye on the Stars expansion. As I wrote a couple of days back, the game is getting this (free) update and a paid expansion in April.

Eyes on the Stars will be Amplitude’s third free update for the well received 4x title.

As well as releasing a few new screenshots (which you can see around this news piece,) Amplitude has gone into more detail about what’s added by Endless Legend: Eye on the Stars.

Top billing goes to a new Victory Quest, which involves locating and fixing up an abandoned space ship so that your faction can leave the planet. There are also three new map generation presets (New World, Scattered and Symmetrical,) plus a new minor faction: the Dorgeshi. Integrating these guys gives you a bonus to luxuries and “a powerful charging cavalier unit.”

Diplomacy has been slightly expanded; it’s now possible to ask your allies to declare war on another faction.

You can read the full and extensive patch/changelog for Endless Legend on Amplitude’s site, here. The update is estimated to be due at 6-7pm today; presumably in Amplitude’s own European timezone.

April’s paid DLC will be called Guardians and is due on the 16th of that month. 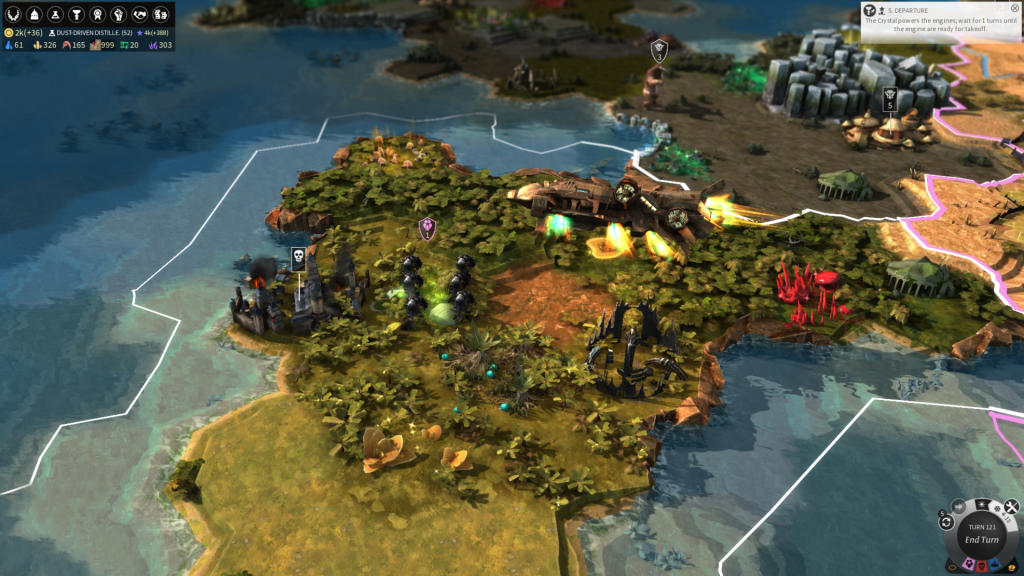 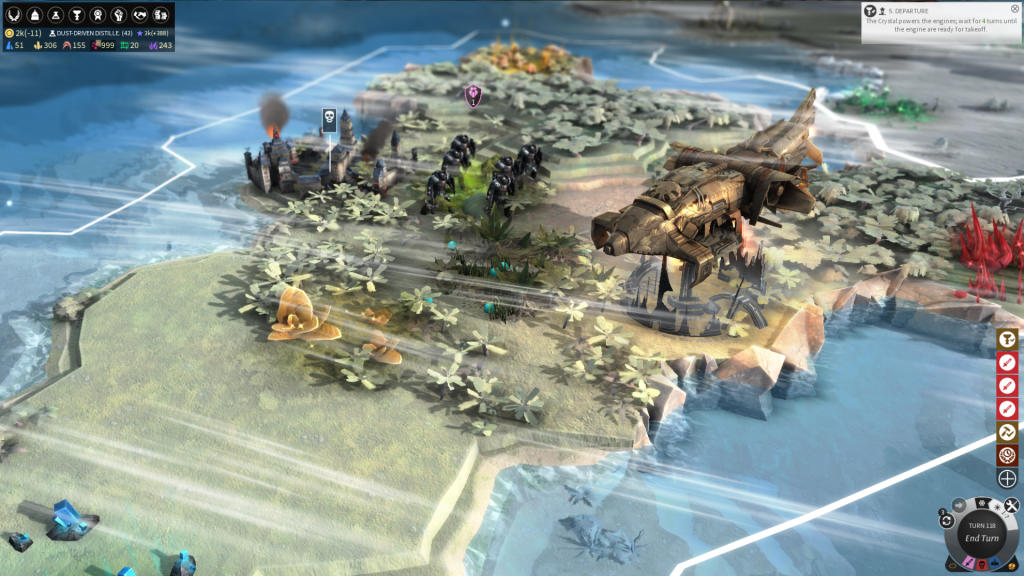 Steam’s EU refund policy has existed since 2014, it is not new