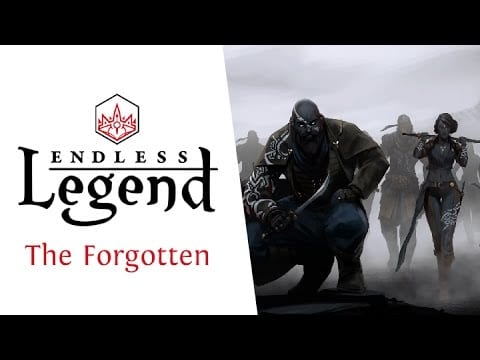 Endless Legend‘s next expansion, Shadows, has been announced.

Endless Legend: Shadows is all about espionage. This expansion will add in invisible units (using “Camouflage” and “Stealth” capacities); the ability to infiltrate other empires to “steal, capture, sabotage, and assassinate”; the ability to pillage villages, extractors, and watchtowers to hinder your enemies; Insignia accessories that offer espionage abilities to your heroes; counter-espionage via skills and the Detection capacity; and a new faction focused on all of this stuff.

That new faction is the Forgotten, a tight group of violent survivors from a faction thought to be long-dead. As a bunch of angry and distrusting exiles, they’re heavily reliant on stealth and espionage to get their way. You can see their background in the faction reveal trailer below.

Endless Legend: Shadows is due out this summer.

Is Your Platformer Better than Super Metroid?