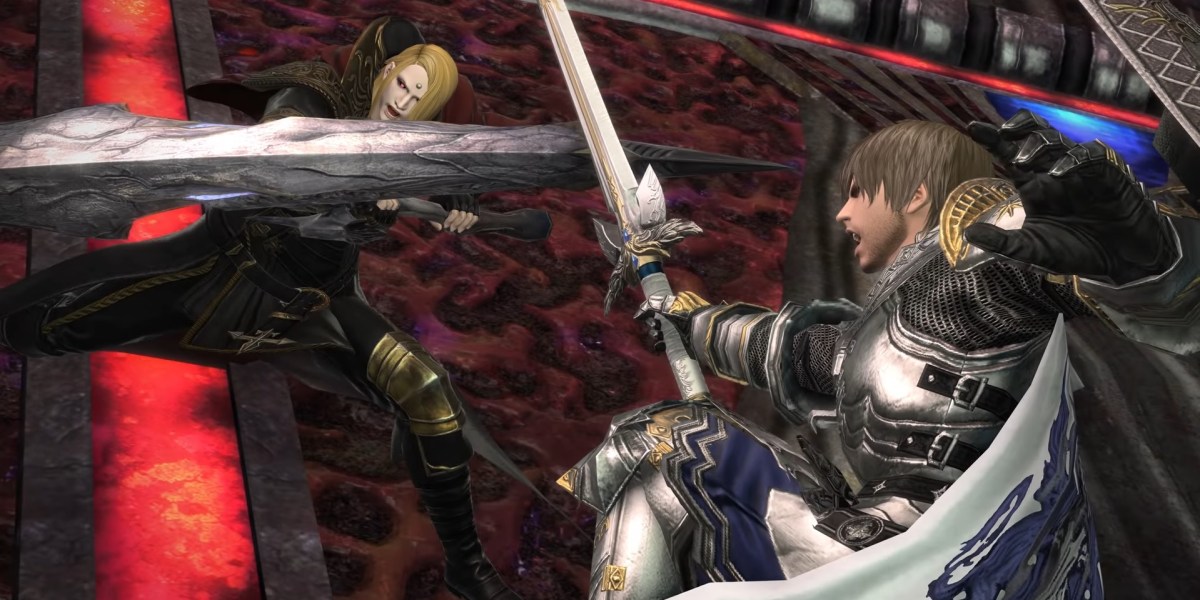 The Final Fantasy XIV: Endwalker benchmark has just been released, allowing prospective world saviors to figure out if their computer can run the forthcoming expansion.

The benchmark plays seven minutes of in-engine cutscenes aimed at testing your specs, and judging by the trailer, these will include sweeping panoramas, gigantic battles, and a whole lot of pretty lights. After those seven minutes, the benchmark will display a score indicating how your system is likely to be able to cope with Endwalker — whether you’ll need lower settings, or if you can whack it up to full and enjoy.

There are no huge graphical updates planned for Endwalker, as far as I’m aware. As such, if you haven’t had any issues with Shadowbringers (or even the free Final Fantasy XIV trial) then it’s unlikely your system is going to trip and fall over because of this. But for series stalwarts, that may not be the main draw here.

Being a benchmark for Endwalker, everything in these cutscenes are focused on that. You’ll see new enemy models, new environments, hear new music composed by the frankly amazing Masayoshi Soken, and possibly spot some new skills — but bear in mind these are cutscenes made for effect, so don’t go theorycrafting new combo finishers yet. While none of the situations shown in the benchmark are likely to be in the actual game, there are still some minor spoilers and a few things that are probably fairly close to game events.

The Shadowbringers benchmark showed Titania and her arena, for instance. However, the specifics of the fight were wildly different, with Aenc Thon turning up there too. Still, if that follows through here, then we may encounter a certain scythe-wielding edgelord on top of one of those mysterious towers…

Not only that, but the benchmark gives you access to the Endwalker character creator so that you can replace the default male Hyur paladin in the cutscenes with a character of your own choosing, and that includes the new male Viera race. You’ll be able to export your bunny boys into the main game, too, once Endwalker launches.

The benchmark’s release was announced yesterday as part of a 14-hour livestream by the devs, which was mostly a celebration of the game but did give away a few other tidbits. For instance, it sounds like some housing plots (only semi-jokingly referred to by players as the hardest content in the game) will be issued out via a lottery system, meaning you won’t need to sit by your computer for a day spam-clicking a sign to try to buy a plot just as it comes up for sale.

Final Fantasy XIV: Endwalker is due to launch on November 23, with early access expected to begin on November 19. We’ve written quite a lot about what you can expect from it, and I even accidentally interviewed Yoshi-P himself a little while back. You can download the benchmark on the official site now.