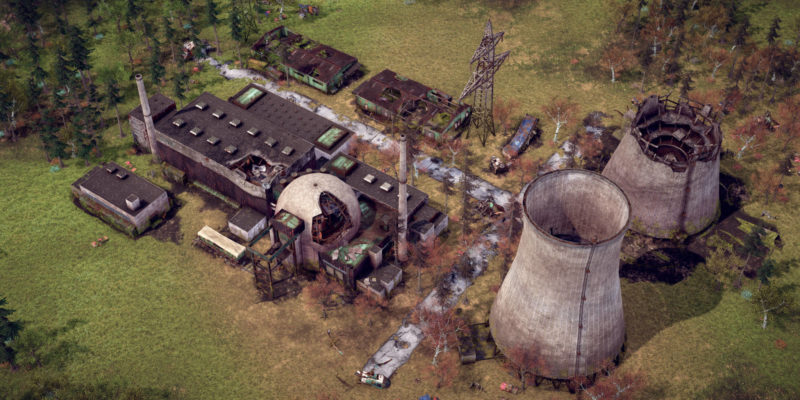 Have you ever played a city-builder and thought that things were just too bright and cheery? Do you want a bit of existential dread and hopelessness as opposed to bright beaches and the sounds of a bustling city? Well, Endzone: A World Apart is a new game by developer Gentlymad in the same gritty city-builder vein as Frostpunk. In a trailer released today, the developers dive into gameplay and what it takes to keep your post-apocalyptic settlement running.

In Endzone, a global nuclear catastrophe and climate change ended human civilization as we know it. After 150 years underground, you lead a group of survivors above-world to create a new community. The gameplay, graphics, and UI remind me of Banished, but with an apocalyptic twist. There are different seasons and weather effects, and the gameplay itself moves at a slow pace. Buildings don’t just pop up as soon as you place them; settlers need to construct them over time. The pacing suits the realistic tone that the game is aiming for.

The gameplay plays out similar to other city-building games. After your survivors leave their bunker, or Endzone, you must first attend to your basic needs, such as water and food. You can construct a water tower, followed by designating settlers as hunters, gatherers, or farmers. Next, you might want to start sending out scavengers for supplies so you can expand your settlement. There are currently over 30 different buildings for players to construct. 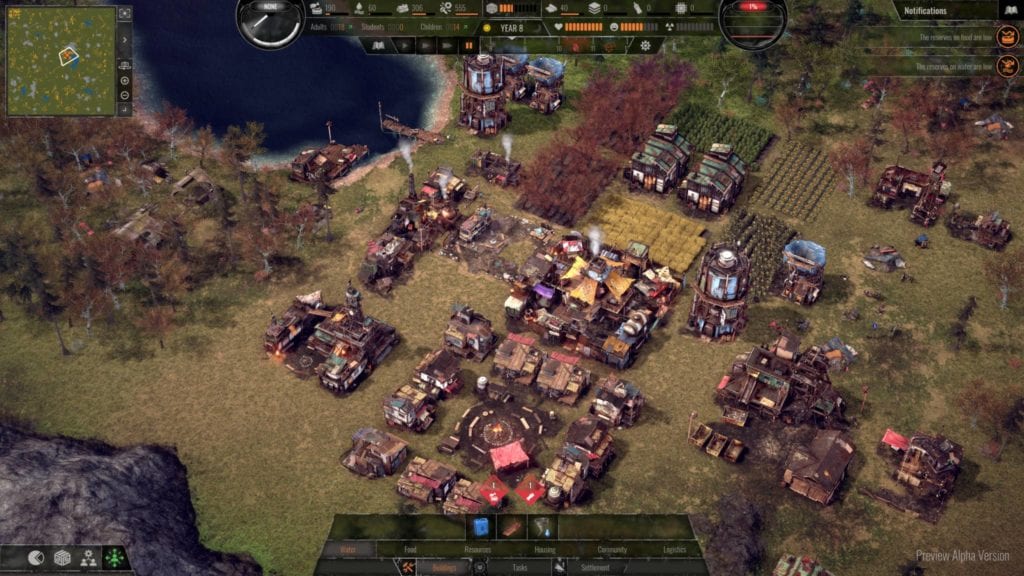 Droughts, sandstorms, and radiation… oh my

Droughts hit at regular intervals, impacting crops and your water supply for almost a year. Sandstorms will also bring radiation, which is invisible and deadly. It can sicken and kill your settlers, so you need to watch out for contaminated zones, rainclouds, water, and food. It all sounds suitably terrible.

But maybe it’s not quite so hopeless. Frostpunk always seemed like an inevitable countdown towards death. Endzone, at least, seems to offer a glimmer of hope. Maybe I can get my own Shady Sands up and running in the post-apocalyptic wastes.

You can pre-purchase Endzone: A World Apart on the official site for $20.99, or you can wishlist it on Steam.