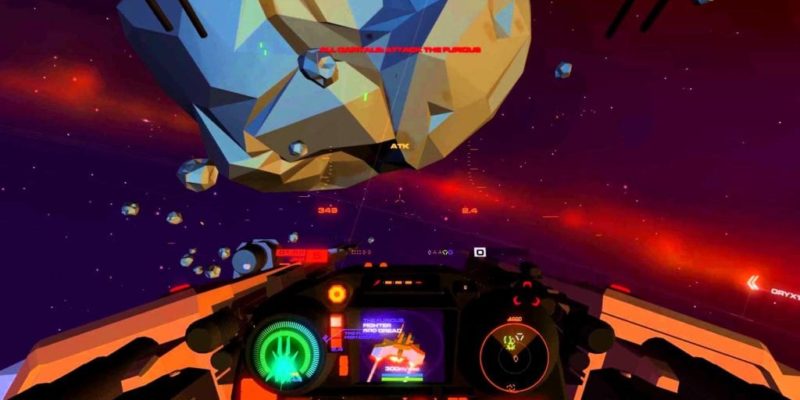 It’s been a while since we’ve had anything to report for Enemy Starfighter, the combat/strategy space sim that’s being developed by former Bungie dev Mike Tipul, but this evening he’s broken silence with an update.

According to his latest developer blog entry, the game should be coming to Steam Early Access this summer which will please space sim fans everywhere.

Since November Mike has been adding new features to the game including a bounty system “that sends the space police to hunt you down”. He’s also simplified the features and mechanics and “the game feels better for it” according to Mike.

As we head toward that Early Access release there’s still work to be done with endgame battles, stability, and UI needing attention but it looks to have come a long way since last year.

Mike also confirms that the game will only be released on Windows and Mac and Linux versions are “off the schedule” for now. This is due to the lack of resources he currently has available but that’s not to say they won;t get pushed back onto the table if the game does well.

Enemy Starfighter’s soundtrack is now also being scored by Olivier Zuccaro who as worked on E.Y.E. Divine and the Freespace 2 mod Beyond the Red Line.

It’s worth pointing out that Mike has been developing Enemy Starfighter with VR in mind for a long time so it’s going to be interesting to see how it looks in a headset. It’s highly atmospheric as you can see in the video below and I for one can’t wait to try this out in our Oculus DK2.

The game is looking very tasty so check out his latest video.