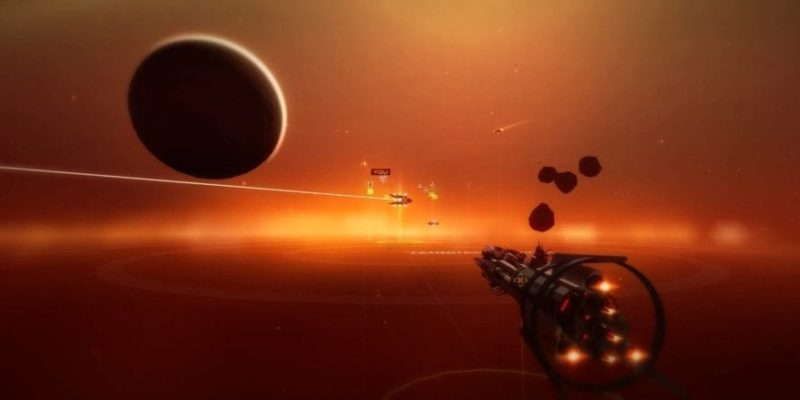 Enemy Starfighter is a game we’ve been looking forward to and development has been moving along slowly for quite some time. Today developer Mike Tipul revealed its new name,  House of the Dying Sun.

The game’s new name is quite a departure from the original name and it has been changed so they could get a better trademark which was apparently a painless procedure.

We were hoping to see the game arrive last summer but testing has continued as the game is being continually tweaked with the last update before today’s, which was posted in February. stating there has been “considerable iteration and simplification based on the feedback”.

House of the Dying Sun will support VR when it releases and it’s being developed with that in mind so it will be interesting to see how it performs on the Vive and Rift.

The game’s website has now also moved over to the new domain name.