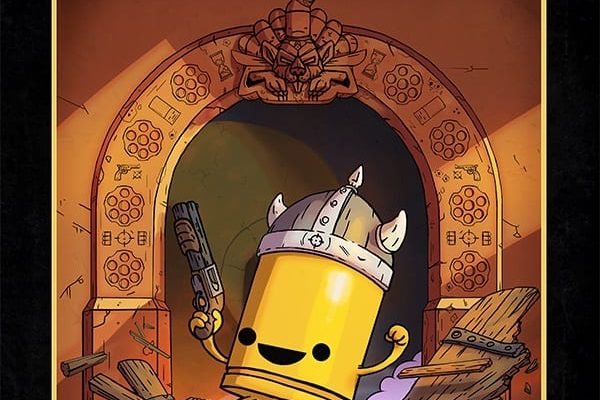 ‘Advanced Gungeons & Draguns’ adds a litany of new guns, items, and room layouts. Also included in the expansion are tweaks to specific drop rates and — perhaps most importantly — the ability to slide over tables and coffins. The new movement technique sounds practical, but more importantly, stylish as hell.

Enter the Gungeon ranks as one of the most endlessly replayable games released in recent memory. With over 200 guns (!!) and dozens of bosses, it’s a rare game that always feels fresh and fun. The ‘Advanced Gungeons & Draguns’ adds even more content, making Enter the Gungeon one jam-packed little game. Something tells me that I’ll be spending a lot more time in the Gungeon this month.