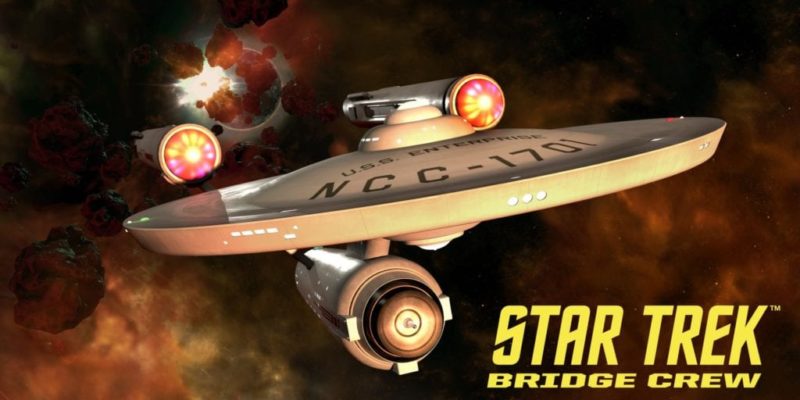 Ubisoft’s VR Star Trek: Bridge Crew title will include the USS Enterprise bridge from the original series, the developers Red Storm confirmed today. You’ll be choosing between embarking on missions in the Enterprise, or in the newly created USS Aegis.

“We felt it was important to include a part of classic Star Trek with this game, especially during Star Trek’s 50th anniversary,” says Red Storm’s David Votypka. “We’re very excited to see player reactions when they step onto the U.S.S. Enterprise original bridge for the first time, and experience Star Trek: Bridge Crew in a whole new way.”

The game allows up to four players to co-operate in crewing a Starfleet vessel in VR, or for one player to take the role of captain on various deep space expeditions. It’s due for release on 30 May. Here’s a third-person look at the in-game Enterprise bridge. 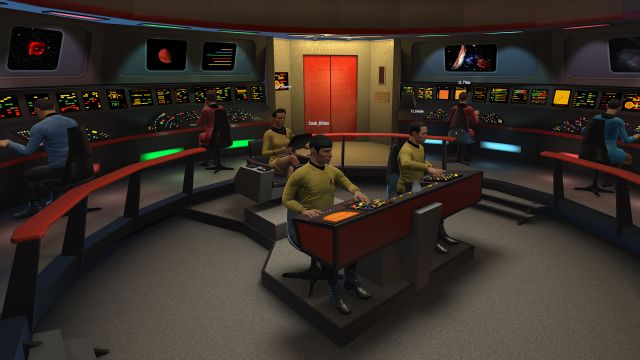 Steam Greenlight to be replaced by Steam Direct