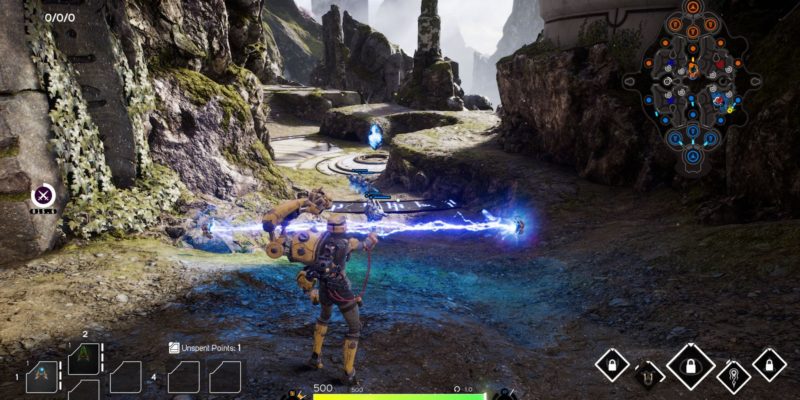 We’re over a week into the Paragon v27 update which caused quite a split in the community. There are two camps; the v26 fans who enjoyed the speedier pace of the game, and the v27 fans who are pleased to see the game move more towards the traditional MOBA.

The v27 update was quite a change. It was impossible to tell how it would play out by simply looking at the patch notes. Inhibitors with no respawns, changes to Card Experience sharing, reduced minion counts. On their own they don’t sound like much but this has all changed the game immensely.

Last week I was quite critical of the changes, so I thought it would be a good idea to continue playing and try to adapt to the changes. That meant changing my play style in an effort to understand the direction in which Epic want the game to go.

Every night since the Paragon v27 patch dropped I have been playing with my regular partner EllyD and it’s been filled with moments of excitement but, at the same time, immense frustration.

As it stands, Epic has managed to slow down the early game until players reach about level seven or eight. This is when the changes are most noticeable as it now takes a lot longer to add cards to enhance your hero’s performance in battle. It’s at this stage when players become more frustrated than before because it takes a lot longer to be effective against towers. 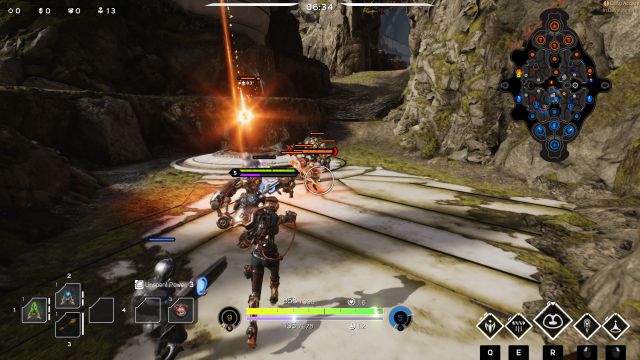 Won’t be taking this down on my own.

This has a knock-on effect on game length. When a Paragon game goes the full distance, the total match time now runs much longer; in some cases over an hour. This feels far too long. The other problem is that players are quitting or going AFK more than ever before, which simply ruins a game for both sides. This week I have taken part in about three games out of 25 where there’s been a full team right to the end of a match. Not great.

The other major concern was the reduction in the number of minions per wave. This has had a knock-on effect for the early game and the ability to take down the first tower. With heroes now being less effective in groups in the jungle, they now hit the lanes (which was Epic’s intention). This is not a bad change in itself, but coupled with the reduction in minions it can take 15 minutes or more to take down the first tower due to the lack of card points available in the early game. This is also far too long. Heroes end up going toe to toe in the early game while being severely underpowered. It’s quite dull. 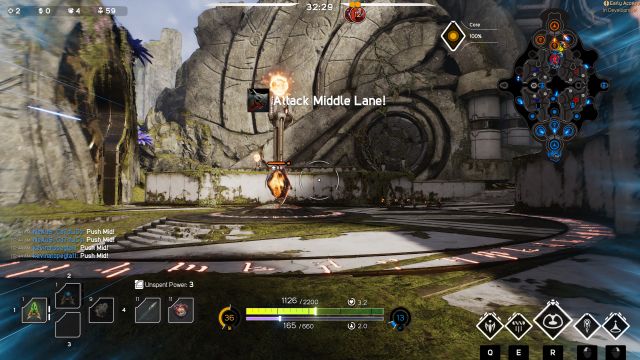 Once the inhibitor is gone that’s it.

The Inhibitors not returning in patch v27 has changed the game and has had a strange additional effect that now teams simply surrender should two or even one of the inhibitors go down. They know there’s now even less chance of a comeback against the opposition.

It was a strange decision to omit the Inhibitor respawn functionality in patch v27, as we know that Epic plan on adding a mechanic which will allow teams to respawn the Inhibitors via the Orb Prime in a future update. How that will affect Paragon remains to be seen.

In the latter part of a game, after about 25 minutes, Paragon starts to play more like the v26 patch. We pulled in site visitor Josh (AKA IVIX1) to try v27 after he initially put the game down following its release to find out if the changes were still too much. Josh plays the tank fighter Steel and he has been disappointed with the changes to his preferred character; especially in the early game where he’s incredibly weak. He’s also, like many players, found the early game extremely frustrating.

Matchmaking is still a bit of a mess right now. We find ourselves constantly mismatched with players. There have been quite a few games this week where we have been matched with people who have never even played PvP before, while we’re all high level 30-40 players. This makes the matches almost impossible to win. That, coupled with constant AFKers and failed Drafts at the start of matches, has really spoiled the game. 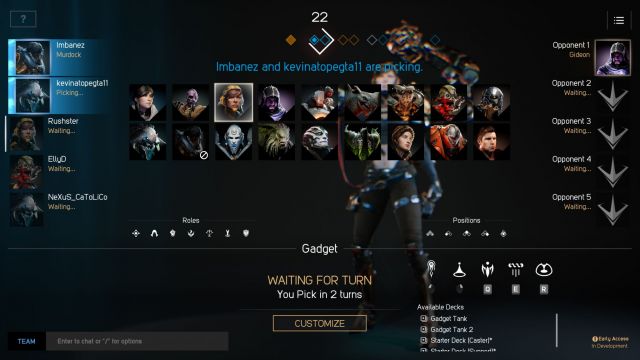 So who is going to go AFK in this match?

Epic has always stated Paragon was a MOBA, and it always has been a MOBA. After playing v27 extensively you can see where they are trying to go with the game but it’s not quite there. A mix of v26 and v27 changes would have the game on track and it’s the early game, the first 20 minutes or so, that really needs addressing. The amount of CXP gained early on appears to be one of the major issues which should be easy enough to address with a few tweaks.

Paragon doesn’t hit open beta until August so there’s still plenty of time for Epic to sort the game out, and we wait patiently for every new patch.

Competitive Mode For Overwatch Is Rolling Out

Under Night In-Birth Exe:Late comes to PC on 12 July