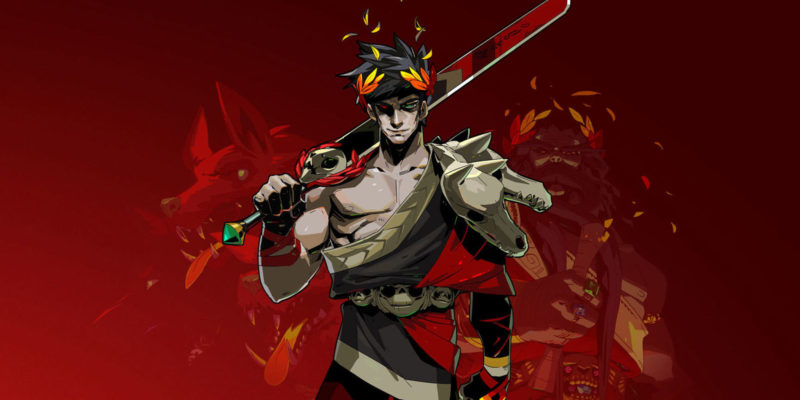 Last year, Epic opened up the Epic Games Store in the wake of its tremendous success with Fortnite. At first, it was just another gaming client and it didn’t cause a lot of waves. But then they began snatching up exclusives left and right, which became a point of consternation for some gamers. The Outer Worlds, The Division 2, and Metro Exodus were all exclusive Epic Games Store titles. Some titles, like Metro Exodus, even left Steam only a few weeks before release.

A few former Epic exclusives made their way to Steam today. Ashen is a Souls-like action RPG that you can play with a friend. It has a pretty art style, interesting creature design, and you can currently pick it up for a discounted $31.99 on Steam or GOG. 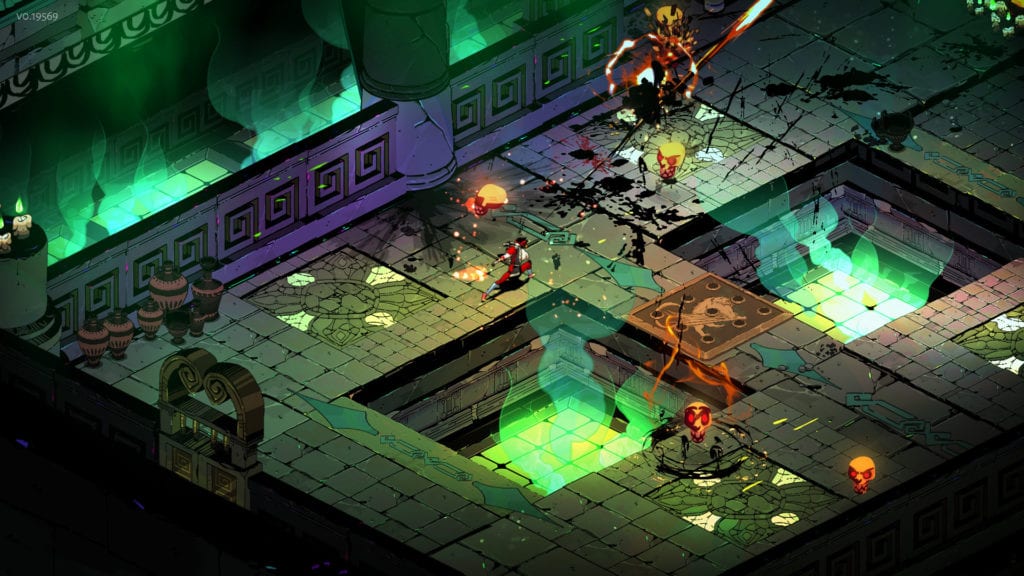 Hades, the rogue-like dungeon crawler steeped in Greek mythology, is now on Steam as well. From Supergiant, the developers of the fantastic Bastion and Transistor, Hades sees players battling their way out of the underworld. Expect a rich atmosphere and an amazing soundtrack, per Supergiant’s usual style. The game is currently in Early Access, but you can pick it up on Steam starting tomorrow.

Time flies, doesn’t it? As the clock continues to tick, we will continue to see more games lose exclusivity and arrive on other platforms. Metro Exodus is making its return to Steam on February 15, 2020. Borderlands 3 was released on Epic Game Store as a six month timed exclusive, due to run out in March. And Obsidian’s widely praised sci-fi RPG The Outer Worlds will release on Steam in October 2020. You can also expect smaller titles, such as Rebel Galaxy Outlaw, to show up on other clients in the future as well.

We’ve at least seen a slight trend these past few months to make it easier for gamers to juggle various clients and games on different platforms. EA is actually making its way back to Steam. GOG Galaxy 2.0 is trying to provide a single client to house all of your games. They won’t make Epic Games Store exclusives arrive on different platforms any faster, but at least it makes it easier for those of us who prefer fewer clients.

Wall-clipping bug is making waves in League of Legends