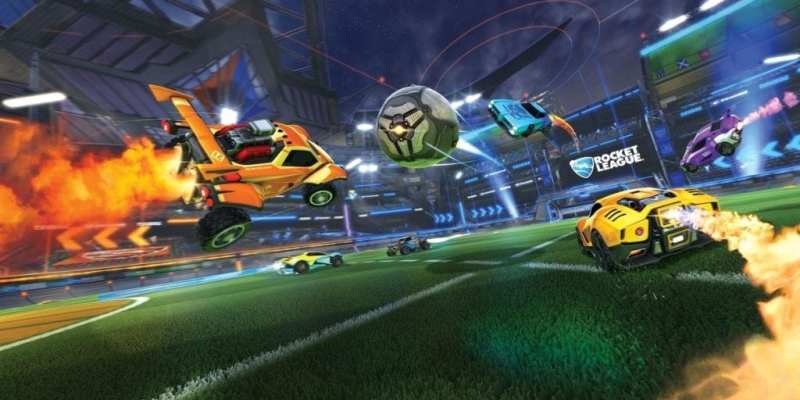 UPDATE (5/2/2019): Despite the wording used in the press release obtained by Polygon, Psyonix is now insisting that it has “not announced plans to stop selling the game [on Steam].” These words now being provided in a statement to US Gamer. However, it continues with “Rocket League remains available for new purchasers on Steam, and long-term plans will be announced in the future.“ The final part of the statement does seem to at the very least indicate that there will be a full migration from Steam to the Epic Games Store eventually. However, it seems that—for whatever reason—Psyonix is not yet ready to come out and say that definitively.

“Today is a big day for us here at Psyonix because, just as the headline says, we’re officially joining the Epic Games family.”

That is how Psyonix opened its statement on the announcement of a deal that has gone down between it and Epic Games. This deal was previously unheard of, so it has come as a shock to many in the industry, especially Rocket League fans. Nevertheless, Psyonix is officially being acquired by Epic Games.

Rightfully, the announcement goes onto address what’s happening to both Rocket League and its development team at Psyonix. 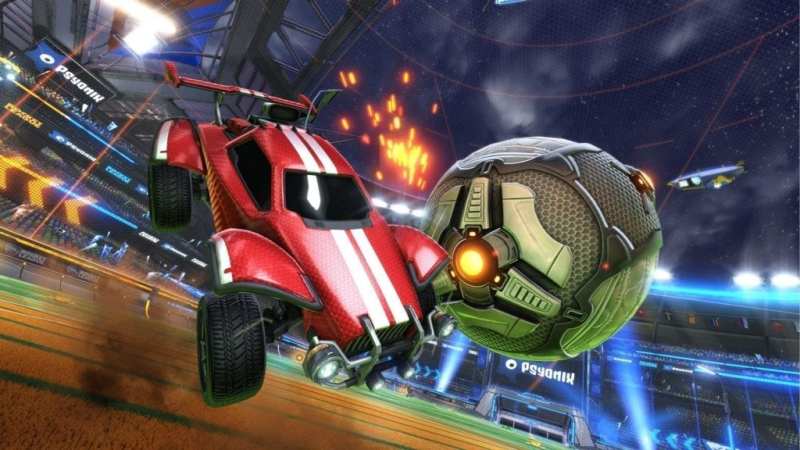 For starters, “nothing will change at all” as it relates to Rocket League in the short-term. In other words, you can expect it to be business as usual with the same continued updates for the next few months. But, changes will be coming into play gradually in the long-term.

The big change is that on PC, Rocket League will be migrated to the Epic Games Store. The team considers it to be a “win for everybody” with being able to introduce the game to new audiences. This transition will come in “late 2019”, as reported by The Verge. As a result,  the game will no longer be sold on Steam once the switch takes place, though this version of the game will continue to receive support so existing customers can continue playing. As to whether or not the Steam version will only be supported for a limited time is unclear. 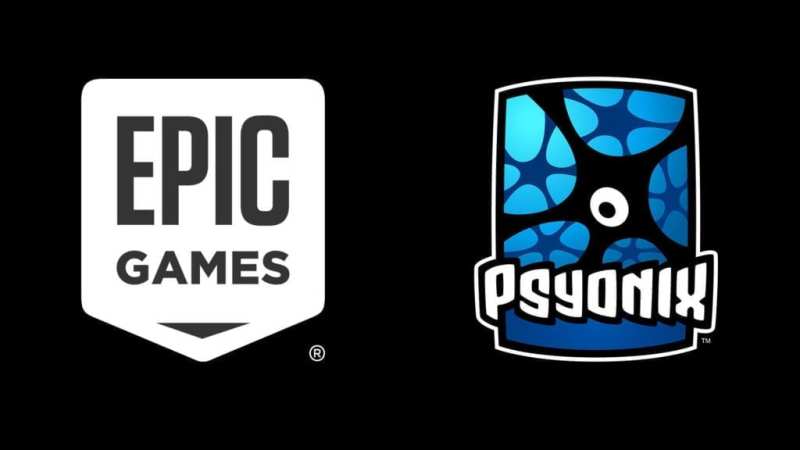 While this won’t change how the game functions, there will be changes as it relates to Rocket League’s large presence in the eSports realm. For this, Psyonix is also happy as it “significantly increases our potential reach and resources”.

The amount of money that has changed hands for this deal has not been publically disclosed. That said, the deal has yet to be completely finalized; that will take place by the end of this month (May), if not early next month.