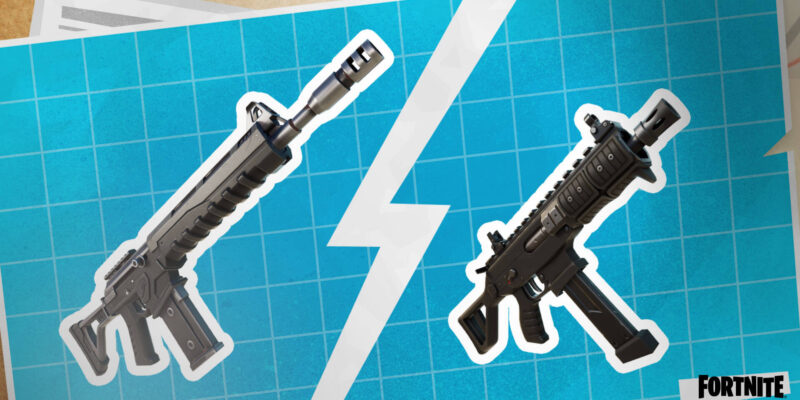 When Fortnite added its new Imposters mode, it was blatantly obvious that the team was taking cues from Among Us. The plot is thickening, however. In a blog post detailing updates, a caption under an image related to role bias and voice chat admits that the mode was “inspired by Among Us.” Duh! It’s becoming frequent to see brands name-drop another. In this case, you better believe that there’s something in the works between the two behemoths. To hammer this home far more succinctly, the Fortnite Twitter account tagged the Among Us one in a tweet and the two got into a little prefabricated PR pow-wow.

The Fortnite team tweeted the update blog and then tagged the Among Us account, which replied with the eyes emoji. I’m trying so hard not to gag while I type this, so I hope you’re appreciating it. The Fortnite account followed up by saying, “Since you’re here we’ve got something we wanted to ask you.” The other carefully coordinated PR account then coyly responded “oh? what’s up?” Isn’t this cute? No. No, it isn’t. Just get to the point already, Fortnite. “Big fans! We never got to talk about how you inspired us. What do you think about working on something fun together sometime?”

Fortnite and Among Us tease crossover with cutesy Twitter exchange

As you can see here, the two giant games appear to be working on some kind of collab in the future. I’m sure this will lead to skins and lots of annoying memes. I hate it already. Of course, we don’t know anything concrete as of yet. Hopefully, I’ll be able to keep from hearing anything further. We’ll, unfortunately, have more on this Fortnite x Among Us shenanigans as the story develops. If you need me, I’ll be ordering more chicken wings. What? I need calories. 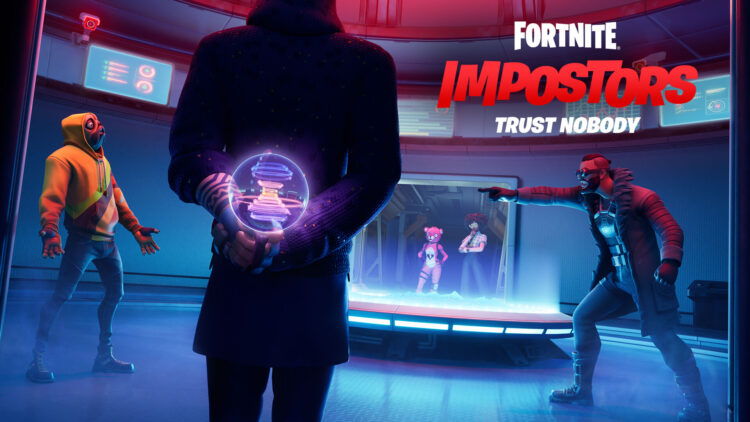 Solar Ash is getting delayed until early December

By Sam Robins32 mins ago
News