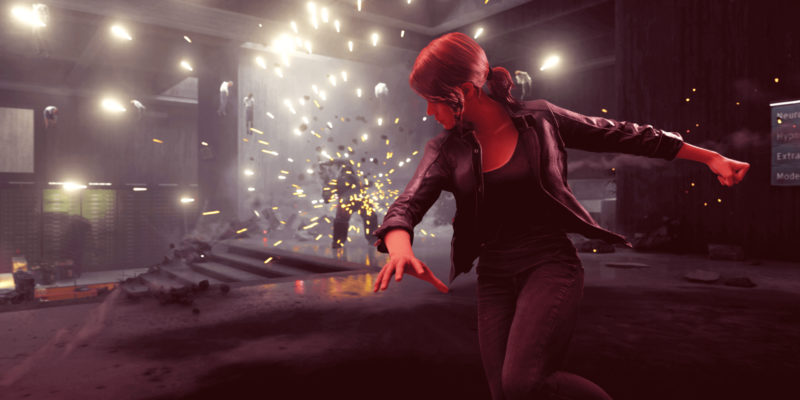 It’s no surprise that Epic Games saved some heavy-hitting titles to give away for free around the time of E3. This week is a big one since Control is on the list of free things from Epic Games. There’s more free stuff to check out, but you’re here for the news about Remedy Games’ hit 2019 title.

From now until June 17 at 11 AM ET, you can pick up Control for free. It’s the base version of the game and not the Ultimate Edition that includes the DLCs like the one referencing Alan Wake. However, this is still an awesome opportunity to check out this game that generated so much buzz back when it launched.

Control follows the story of Jessie Faden, a girl looking for her uncle or something if memory serves. Whatever the case, she shows up at the mysterious Federal Bureau of Control to inquire and quickly finds things in a strange state of affairs. Aside from the creepy janitor that definitely isn’t an ex-murderer, there’s nobody present at the facility. It’s not long until she stumbles across the reasons why. 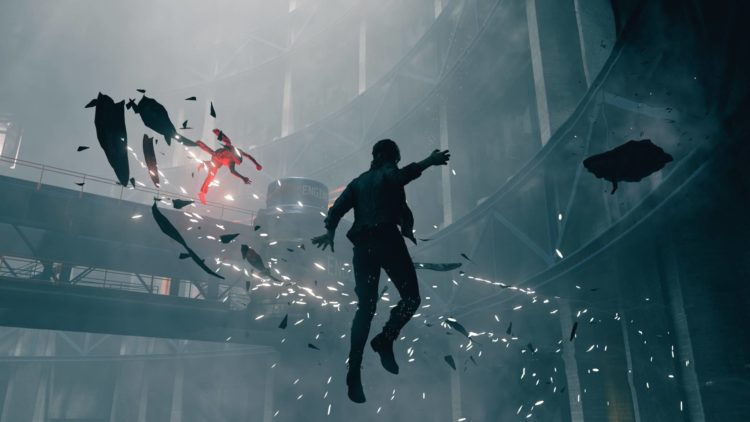 Control gives you all kinds of crazy powers to try out as you dig deeper into the mysterious events going on at the Bureau. You’ll meet allies and interdimensional creatures along the way. There are all kinds of cool boss fights and vintage ’50s environments to ogle at. You can also make use of features like DLSS and RTX if you have a graphics card that supports it. The performance is actually passable with ray tracing enabled in this title. Aside from flexing your GPU’s analogous muscles, you can also enjoy the fantastic story that Remedy Entertainment has built its reputation on delivering in this title (and previous games).

After enjoying the free base game version of Control, you can then decide if you want to try out the game’s other content on the Epic Games Store. You’ll have to whip out the wallet for The Foundation and AWE (with Alan Wake stuff), but we have a review for AWE that you can inspect if you’re hesitant about doing so blindly.