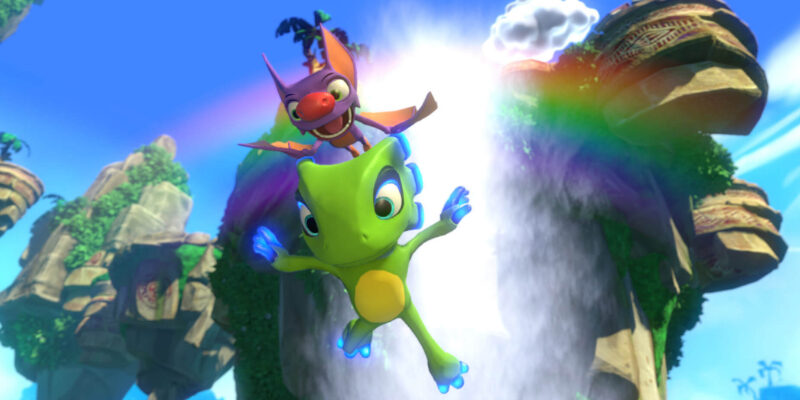 Two more titles just got announced for free on the Epic Games Store. These games continue the digital distribution platform’s tradition of giving away free games every week. This time around PC gamers will be able to add Yooka-Laylee and Void Bastards to their Epic Games libraries. Both games will be available for free between August 19 and August 26.

As part of its giveaway program that began in late 2018, Epic Games has offered over 200 different titles for free. Primarily designed as an incentive to use the Epic Games Store, it provides an opportunity for gamers to try out new games. In the past, this service has seen some big-time games offered for free. For example, the likes of Grand Theft Auto V and Cities: Skylines have made appearances.

Of the two available titles, most people will likely be more familiar with Yooka-Laylee. Developed by Platonic Games, the 2017 platformer is a spiritual successor to Banjo-Kazooie. Moreover, its notable for the impressive Kickstarter used to fund its development. Playtonic Games managed to raise around $2.4 million USD through its community-funded campaign.

A spin-off sequel to Yooka-Laylee, Yooka-Laylee and the Impossible Lair was already offered for free on the Epic Games Store in 2019. That makes this a fantastic chance for those that took advantage of that deal to complete their collection. Both games were well received by critics and are certainly worth playing for free. 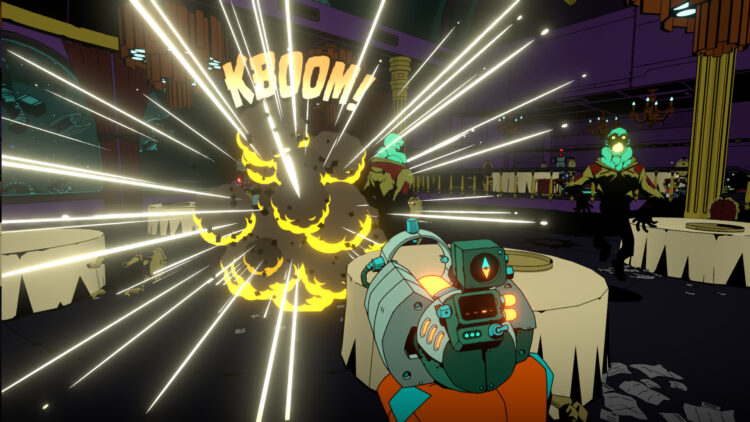 As for the lesser-known Void Bastards, developed by Blue Manchu, it’s a Sci-Fi FPS and also worth checking out. Inspired by games like BioShock and System Shock 2, Void Bastards is a strategy-shooter that will challenge both your aim and brain.

Judging by its ‘Very Positive’ reviews on Steam, most players seem to enjoy it. Some of Void Bastards‘ standout selling points are its spectacular art direction and hilarious writings. Fans of comic book art styles and well-written dark humor won’t want to miss out.

The Willbender is the Guild Wars 2: End of Dragons Guardian Elite Specialization