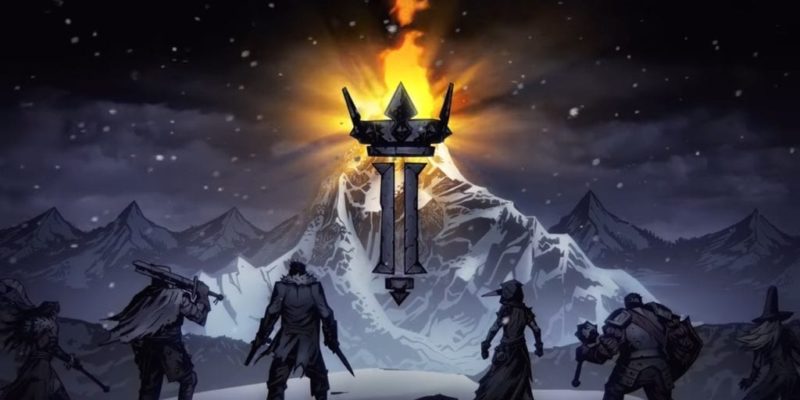 Epic Games Store is giving away 15 free games this month. Naturally, seeing them unveiled each day is a bit of a treat, as they’ve already given out some great games, including Oddworld: New and Tasty and The Long Dark just the last couple of days. However, Twitter user jovanmunja was sent a list that purportedly detailed the rest of the games that Epic has lined up, which they revealed on December 18. It’s easy to be skeptical when looking at a list of leaks like that. However, four of the items on the list have already been given out by the time of this writing, meaning that the list itself is likely accurate.

I’m going to do a breakdown of which day each game is supposed to be free along with a brief description of them. This list begins with Cities: Skylines, which users were able to grab on 17, followed by Oddworld: New and Tasty on 18. Yesterday saw The Long Dark and, today, Defense Grid: The Awakening was unveiled. That’s the first four on the list and there are 11 more. Obviously, you shouldn’t read these if you’d prefer to keep them a mystery as they’re revealed. There’s also the possibility that the rest of these could be incorrect or that Epic will switch things up in response to the leak. I’ll put the day of December and follow it with the game’s name and description for ease of use.

21 – Alien Isolation This one needs no introduction, as it’s the beloved survival-horror game that many swear by. It’s been on Game Pass for quite some time, but now everyone who catches it in time can play for free.

22 – Metro 2033  I’d wager that this is the remake and not the original, which has been free on multiple prior occasions. It’s, of course, a survival horror game set in an irradiated wasteland.

23 – Tropico 5 A colony builder and sim where you get to run your own city in the tropics. You’ll be trading, researching technology, and it even has multiplayer.

24 – Inside Another beloved title, this one is made by the same developer as the game Limbo, and sees you leading a character to safety through all sorts of puzzles and traps.

25 – Darkest Dungeon A turn-based rogue-lite where you recruit multiple characters and lead them through the titular place. It’s a tough one, though, so you’ll need to pay close attention. And, even then, you’ll still die a lot.

26 – My Time in Portia I actually reviewed this one a couple of years back and it wouldn’t let me complete the final quest over 100 hours in. I bet that’s been fixed by now. While I found it relatively empty and dull after a while, free is certainly hard to argue with and, hey, lots of people seem to love it.

27 – Night in the Woods Oh boy, this one’s got some baggage. It’s an indie adventure game that had garnered a fair amount of love over the years. But, after allegations against the lead developer emerged, he ended up taking his own life. Kind of a weird inclusion here, maybe.

28 – Stranded Deep This game has been in Early Access for five whole years and has even been updated in the last couple of months. Apparently taking its cues from the movie Castaway, you take the role of someone stranded on an island after a plane crash who has to fight to survive as long as they can.

29 – Solitairica Another rogue-lite but it’s also solitaire for some reason. I’m definitely going to try this one out, at least just to see what that’s like.

30 – Torchlight II Not the first game on this list that Epic has already given away for free before. I’m sure plenty of people missed this one. As it’s a well-liked Diablo-style ARPG, it’s a one to try out if you’re looking to scratch that itch.

Whew, that’s a lot of games. Time will tell how accurate the leak is but that’s certainly a good amount of free stuff. 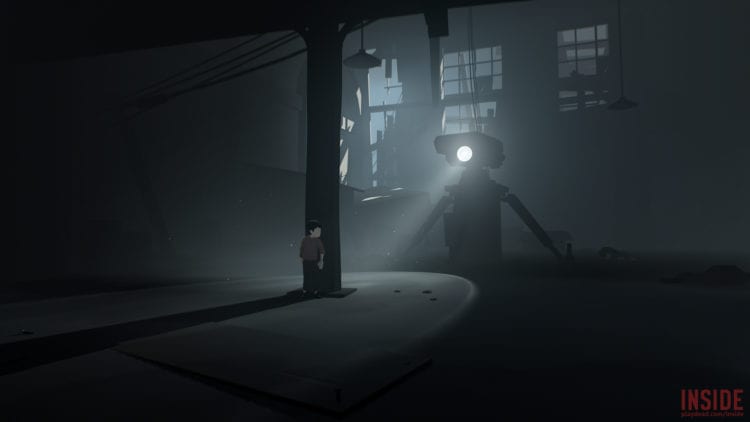