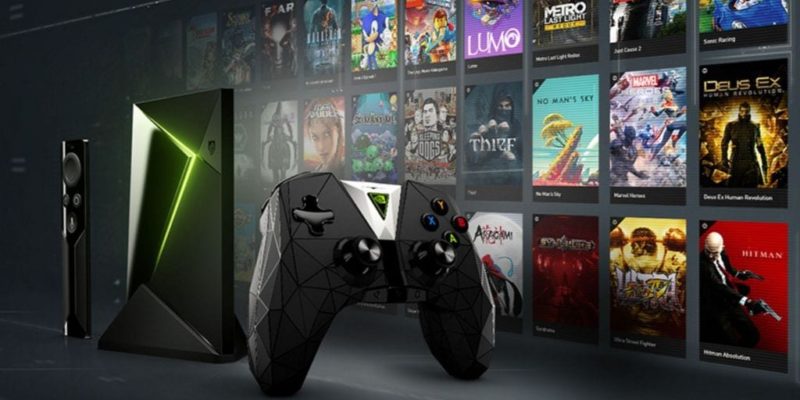 While GeForce Now has been amassing huge numbers due to its ease of entry, it has had some issues with publishers and developers having their game on the platform. High-profile removals have dampened the glow of its debut, but now one of the biggest players in the industry, Epic Games, has put its support behind GeForce Now. Epic Games CEO and founder Tim Sweeney has publicly declared the company’s stance with Epic “wholeheartedly supporting” Nvidia’s cloud gaming service.

Sweeney feels that it is “the most developer-friendly and publisher-friendly of the major streaming services.” This comes after the withdrawal of games from huge publishers such as Activision Blizzard, Bethesda, and 2K.

Epic is wholeheartedly supporting NVIDIA’s GeForce NOW service with Fortnite and with Epic Games Store titles that choose to participate (including exclusives), and we’ll be improving the integration over time.

As you can see, Sweeney and Epic will also be offering their support for Epic Game Store titles, including exclusives, on GeForce Now if developers are on board. Epic also has plans to improve the integration of the services in due time.

The CEO believes that “game companies who want to move the game industry towards a healthier state for everyone should be supporting this kind of service.” Strong words of support indeed. 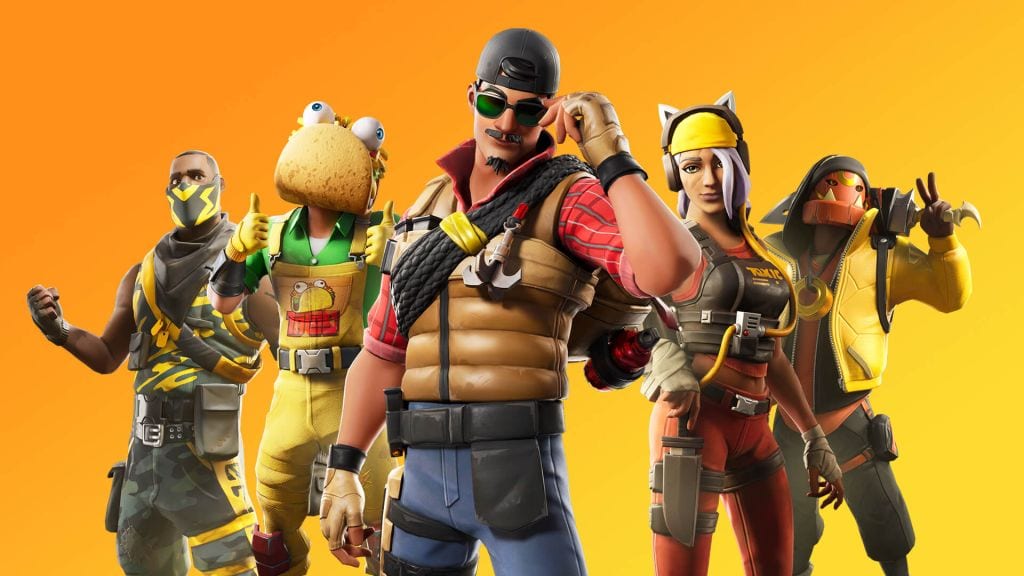 Having cloud gaming services like GeForce Now will also be important, according to Sweeney, in ending the “payment monopolies” and taxes on platforms like iOS and Android. Having a competitor that is able to offer all the freedoms of streaming without requiring a huge financial outlay will go a long way in ensuring parity.

Coincidentally, it is exactly what the Epic Games Store is trying to do while challenging the incumbent that is Valve’s Steam marketplace.

Variety is the spice of life

The streaming wars for gamers’ attention, money, and time have only just begun. With Google’s Stadia, Xbox’s Project xCloud, and now Nvidia’s GeForce Now all in the arena, there are more and more options as time passes.

Having the ability to choose the service that suits you the most is what every consumer wants, and thankfully, it seems cloud gaming is much more attuned to the needs of its users. The next step for any of these services will be an important one.