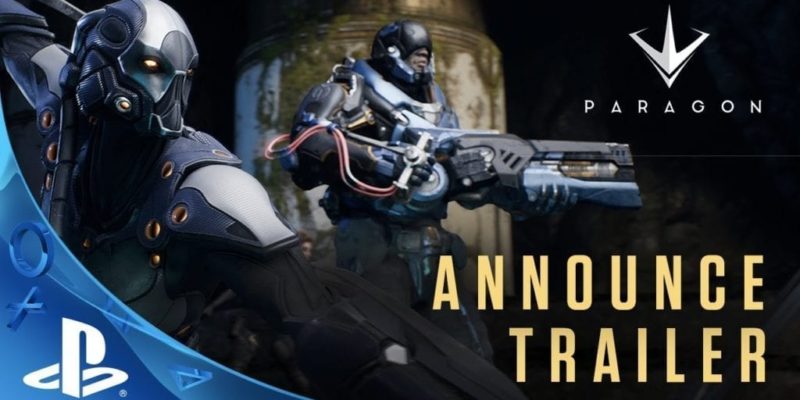 Couple weeks ago, Epic Games announced Paragon for PC, a new third person MOBA title and today we had the chance to watch a brand new (CGI) trailer, including some gameplay footage.

Epic Games presented the video today at PSX and they also confirmed its release for the PS4. There will be a paid early access in Spring 2016 available for PC users and a full Open Beta in the summer of 2016.

Paragon will be 5v5 and will have three lanes as well as minions to fight against. Of course there will be also enough towers to destroy as in many other MOBA games too. You can take a look at both videos from Sony’s official YouTube channels below.