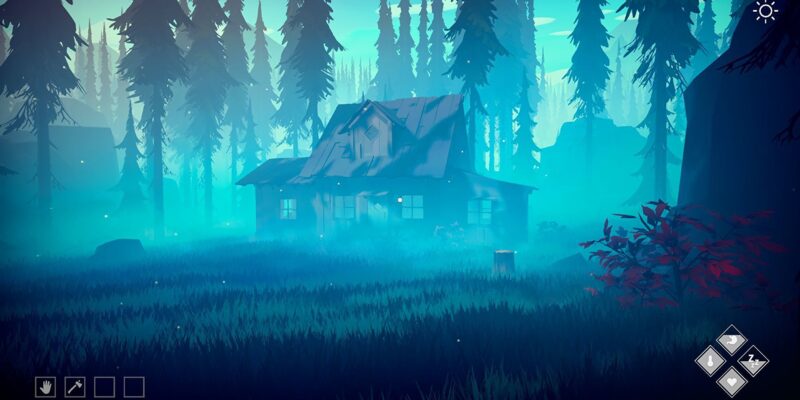 In June of last year, an open-world survival game titled Among Trees landed in Early Access exclusively on the Epic Games Store. Although the game received relatively little attention when it came out, those who have played it generally enjoy it for its striking aesthetic and tranquil gameplay. Many who have not heard of the game before will likely become interested upon seeing gameplay footage, but some may not want to create an Epic Games Store account just to play it. Fortunately, it looks like Among Trees will see a release on Steam come November 10. Those who prefer that platform have a chance to check it out.

Bizarrely, though, developer FJRD Interactive seems to have remained entirely silent about the game’s upcoming Steam release. The official Among Trees Twitter account has not seen an update since November of last year, and even the game’s official website only links to the Epic Games Store page. Despite this, Among Trees has a readily-accessible Steam page that displays the aforementioned release date. Why the developers would refrain from advertising the game’s availability on Steam remains a mystery, and it begs the question of whether they will be available to receive player feedback.

What about the game itself?

According to the Steam page, Among Trees has players explore “an enchanting, living sandbox surrounded by wildlife and nature.” Players can “turn [their] small cabin into a warm, well-supplied home” by “scaveng[ing] materials and craft tools.” To survive in the vast wilderness, they must grow food, as well as fish and cook whenever they can. For those who find themselves too intimidated by the forest’s dangerous wildlife, the game features a ZEN mode that completely removes hostile animals from the world.

The Steam release of Among Trees may have come out of nowhere, but it should still please those who wanted to try the game on Steam for a while. And hopefully, the developers will break their radio silence on the game once the Steam release drops. 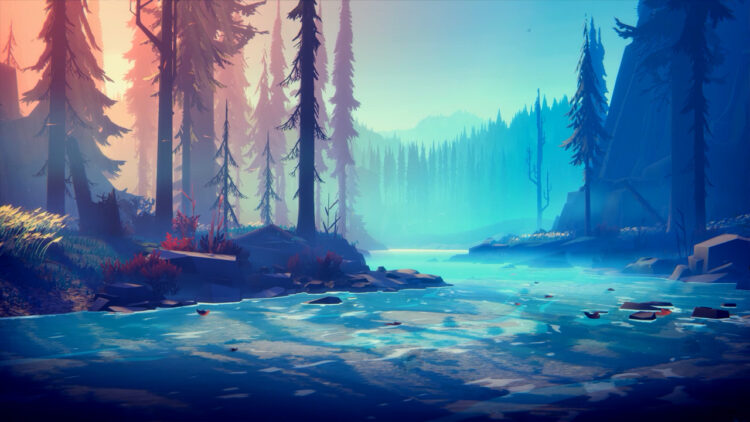