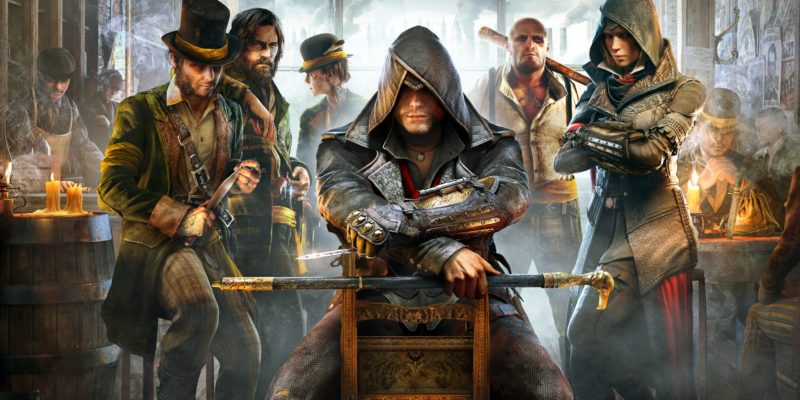 So far, Epic Games Store has had a great run of free titles, including indie favorites and a few major titles. But this week, things are getting absolutely… killer. The company has announced that it will offer Ubisoft’s Assassin’s Creed Syndicate free of charge to Epic Games Store consumers. It’ll be available starting on February 20, running for a full week before it’s taken away. Those interested in grabbing it will want to keep an eye on its official page.

Nearing its five year anniversary, Assassin’s Creed Syndicate originally came out in October 2015. One of the more notable adventures in the series, it takes place in 1868 London, in the heart of the Industrial Revolution.

Which Assassin will you choose?

In Syndicate, you’ll play as both Jacob and Evie Frye, a pair of Assassins working for the same noble cause. As you execute missions around London, you’ll run into a number of historical figures. These include Darwin, Dickens, Queen Victoria, and several others. But be careful. For every friendly face you come across, you’ll also encounter enemies that will stop at nothing to kill you.

You’ll need to fight back against Templar forces as you attempt to turn the tide in the favor of your stronghold. Work alongside your gang members, work closely with your sibling, and clean house on evil forces.

This is the latest offering from Epic Games Store, and the company isn’t done yet. Epic announced last month that they would continue their free game giveaways throughout 2020. So expect more titles down the line, including major releases like Syndicate!

Need to get familiar with the Fryes again? Check out the game’s launch trailer above. It’s a good time to take part in a revolution again. And for free, nevertheless.

Be sure to keep tabs on Assassin’s Creed Syndicate‘s Epic Games Store page to grab it when the deal goes live.