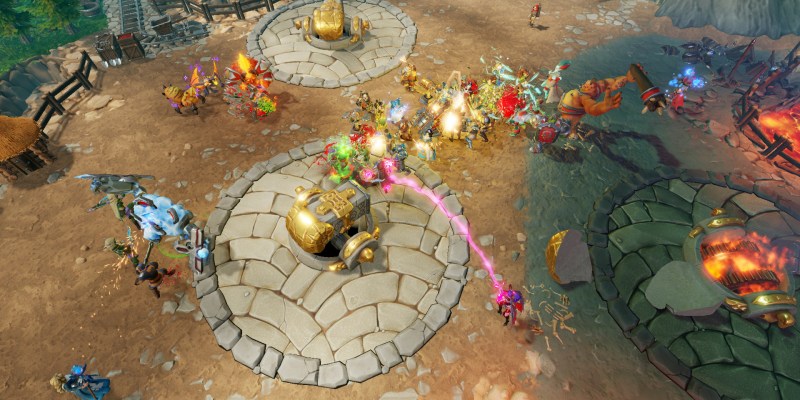 We’re finally past all of the Halloween-themed titles that populated the Epic Games Store free offers last month. However, that doesn’t mean we’re moving past the theme of darkness just quite yet. Dungeons 3 is available this week, and you will be up to no good in a quest to destroy all that is good. Things didn’t look so evil earlier in the week though, as Wargame: Red Dragon was originally supposed to bring a military RTS action sim experience to players. Epic had other plans though, so now we’re building a different kind of army for the greater evil.

Dungeons 3 was developed by Realmforge Studios and launched in 2017. It builds on the same formula as the previous games, making it a refined strategy experience much like the Dungeon Keeper franchise. You may be wondering what the goal is though. Well, you take on the role of an evil overlord who prefers to dwell in his underground lair. Fortunately, a surface-dweller comes to his side in this game and agrees to lead his armies into the overworld to spread the domain of evil. Yes, this game is pretty black and white as far as morality goes, but it’s cool to be bad in Dungeons 3.

As for the gameplay, it features a single player campaign with 20 missions and more than 20 hours of advertised playtime. This game also features randomly generated levels, which are always nice for variety. You will be able to raise a fierce army of orcs, succubae, zombies, and more. Adding to your armies raw strength is a pool of abilities to vanquish all do-gooders. You can also experience two-player co-op, which makes the free offer all the more alluring.

If you end up enjoying the game, there’s also a long list of DLC packs you can buy to expand your gameplay options and support the developers with. It seems the devs favored this route instead of an immediate sequel, so believe us when we say there’s a lot of DLC. 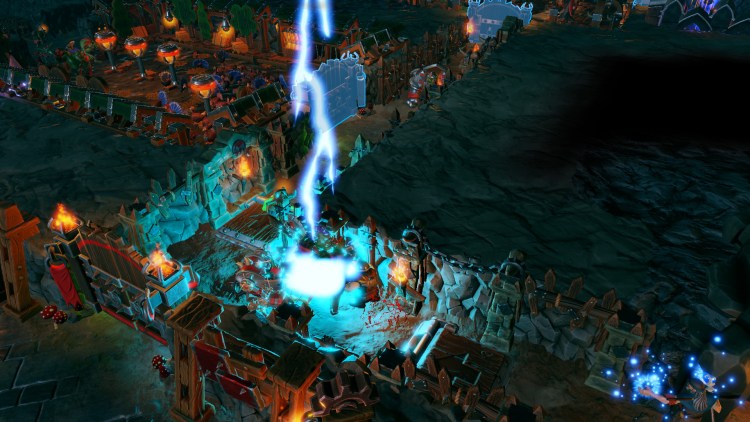 Dungeons 3 is available now until November 12 at 11 AM ET. Just claim it on the Epic Games Store, because it’s free so why not. Next week, The Textorcist will be featured as a free game. Let’s just say Epic doesn’t seem ready forget spooky season quite yet.