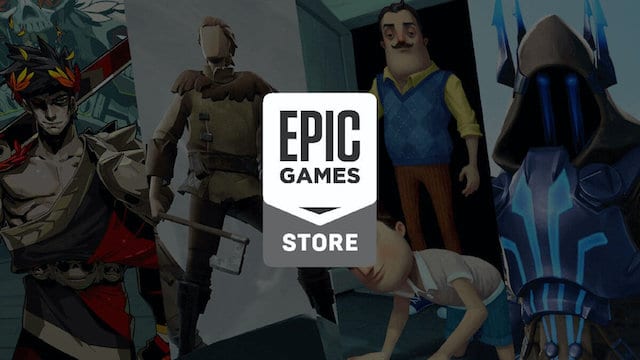 A new update has become available for the Epic Games Store. And despite the fact it’s on Halloween, there are more treats than tricks as far as user convenience is concerned. The company detailed what’s included with its October feature update on its official blog, including a new storefront, but wishlists and OpenCritic reviews are on the way.

First off, there’s a new storefront. It’s easier to see which games are trending on it, like the hit Obsidian release The Outer Worlds, among others. It also helps gamers find select titles “faster and easier than before.” In addition, Epic Games has further optimized its storefront so that traffic is handled smoother than before, especially to handle an influx of visitors when new free games are released. Finally, 3D Secure is in place for Europe, satisfying regulatory requirements, and the store now supports Thai in language options.

There are also several features that are a “development in progress.” Among them is wishlisting, being able to set aside games that consumers want to purchase in the future. According to Epic, users will “be able to wishlist any offer on the store” and “be notified of sales and promotions for that offer.”

A new library grid view is also coming, so consumers can see games acquired through the store. These include free and purchased titles alike, and Epic will continue to make improvements to it. Critic reviews are likewise in the works, with Epic teaming up with OpenCritic to put it together. This will allow professional reviews to align with the game, so users can get a close look at how they rank.

It’s a pretty big update (and/or promise of an update) to the Epic Games Store overall. Check it out for yourself by paying it a visit.

Faith: The Unholy Trilogy brings retro horror back to Steam in 2020