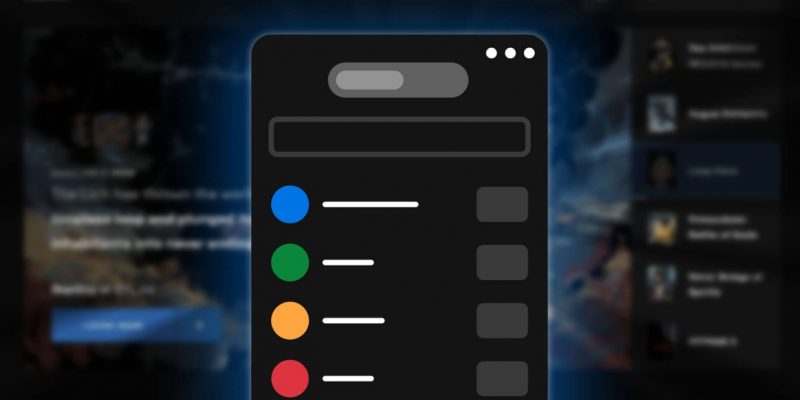 The reveal of the party system comes via a blog post from the Epic Games team.

Aiming to help players connect with friends, the new party system allows you to form parties for both voice chat and text chat. The group will be kept together outside of the games, as well as inside. Taking a cue from the popular Discord platform, these improvements are certainly welcome.

Epic is also planning to implement video functions, which will be an improvement over what Steam currently offers with its friends system. 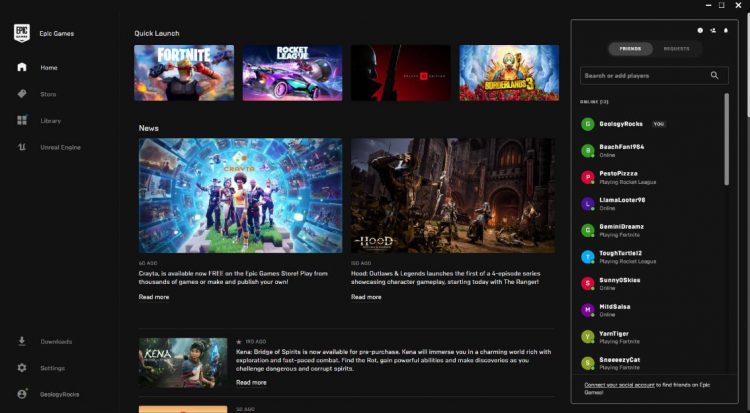 Everything will be happening in something called the Active Party Window. This will be a dedicated window for the Party System on the Epic Games Store. Through it, you will have a host of options to communicate and play with teammates and friends alike.

You can start a game with just a few friends, while still being able to talk to your entire party without missing a beat. There will also be In-Game Party Representation. This means that even in-game, you will see a simplified view of your party.

The Party System is designed to be user-friendly as well, so there will be no owner per se. Anyone can drop in and drop out whenever they like. 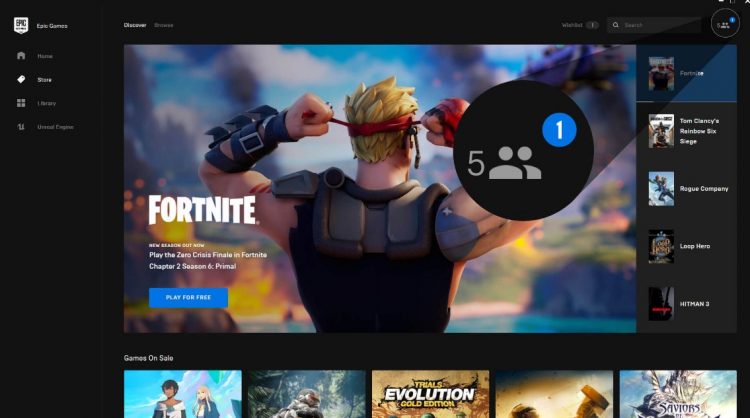 There is more to come than just that Party System for the Epic Games Store. Users can expect improvements to the social panel too. Player Cards will allow you to manage friends, there will be an improved search function, the social panel will get a minimized view, and a do not disturb function is arriving as well. Lastly, the Whisper function will be retired while Epic considers ways to improve upon it.

Epic has not dated these last few additions just yet. However, we can expect the changes to appear in the launcher really soon. As for the Party System, it will take a longer time before we see it on the Epic Games Store.