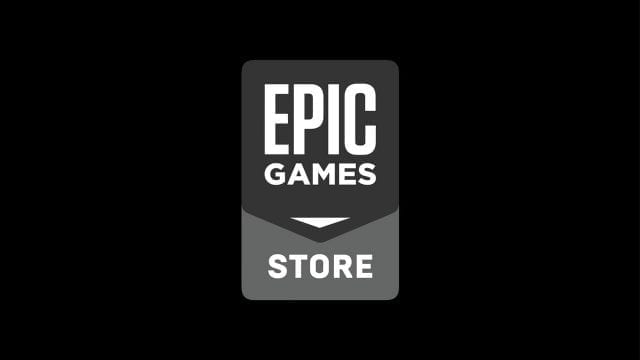 Epic delivered only two features out of those initially promised for July. These are “Improvements to Offline Mode” and “Cloud Saves.” However, cloud saves are not actually available for all games. As we can see below, Epic Games CEO Tim Sweeney said on July 25 that cloud saves are only available “for a couple of new games right now.” The Trello board card for “Cloud Saves” also features the following update, added yesterday: “We’ve shipped the V1 implementation of cloud saves. We’ll let you know when it’s available across titles that support this feature.”

Cloud saves are enabled for a couple of new games right now. We have a bit more work to do before rolling it out more widely.

Epic first announced a delay for the release of features in early May, while also flexing some strong sales numbers. According to that announcement, the reason for the delay was that the development team was focusing on supporting online features required for new game launches. The problem is that they didn’t really inform users what those features were. Based on the information we have, that would probably be cloud saves. So, apparently, it took them all of May, June, and July to deliver cloud saves, though it isn’t actually available for most games.

Strangely enough, the announcement suggested that users should be “on the lookout for future updates and regularly check out the ‘Recently Shipped’ section of the Trello board.” And that’s what we’re doing, except there is very little progress happening. And what’s worse, there is no transparency to what’s going on with development. So far, there’s been no announcement on the reasons for the delay. We hope to see an official announcement from Epic that explains the reasons for it soon. The company owes the users of the Epic Games Store that much. Otherwise, it could keep alienating its customers for no good reason.

What do you think of this delay? Do you think Epic will keep delaying features and delivering very little results for all of 2019? Drop your comments below and tell us what you think!

Stygian: Reign of the Old Ones is a Lovecraftian CRPG with hand-drawn art