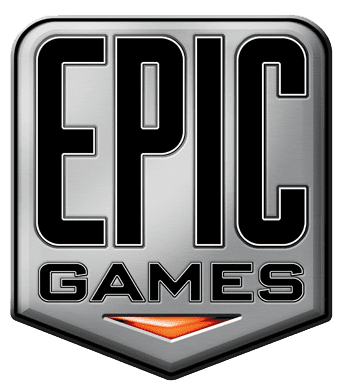 Tim Sweeney was on hand to talk all things Epic Games with the staff at Polygon. Along the way, he had some really interesting things to say about Microsoft.

This is in context of Steam, which is receiving Epic’s support, knocking on the door of Windows gaming. Tim isn’t talking so much about Xbox here as Windows itself, especially Windows 8.

Here’s what Tim has to say about Windows 8:

I genuinely worry about the future of Microsoft. They’ve locked down this Windows 8… [with Windows RT Metro apps] they say the future of app development and developers should focus there, but you can only ship that with Microsoft’s permission and Microsoft’s approval through Microsoft’s store. And that sucks compared to the open nature of the PC platform before…

Steam has been a great democratizing factor on PC and if Microsoft forecloses on PC then all developers will shift to other alternatives, like Steambox and Android.

Tim also explains in the interview that he has been dealing with Microsoft directly for the past six months and has given them support as well:

I sense kind of a renaissance at MS in the last six months. Talking to the DirectX team for example, they’re making some brilliant decisions on DirectX 12 to make it more efficient and more open than ever before. You just generally sense a momentum to be more open with the community and more broad with their Windows strategy. I’m hoping that takes root.

Are these the changes Phil Spencer has been telling us about for months? Or is this merely the prelude for something even bigger to happen in the future? We definitely prefer the latter, and will make sure to keep you up to date when Phil and Microsoft finally reveals their cards.

Phil Spencer Is About “Winning With The Gamer First”, Will Bring Back Microsoft Gaming In All Platforms

By A.K Rahming20 hours ago0
News