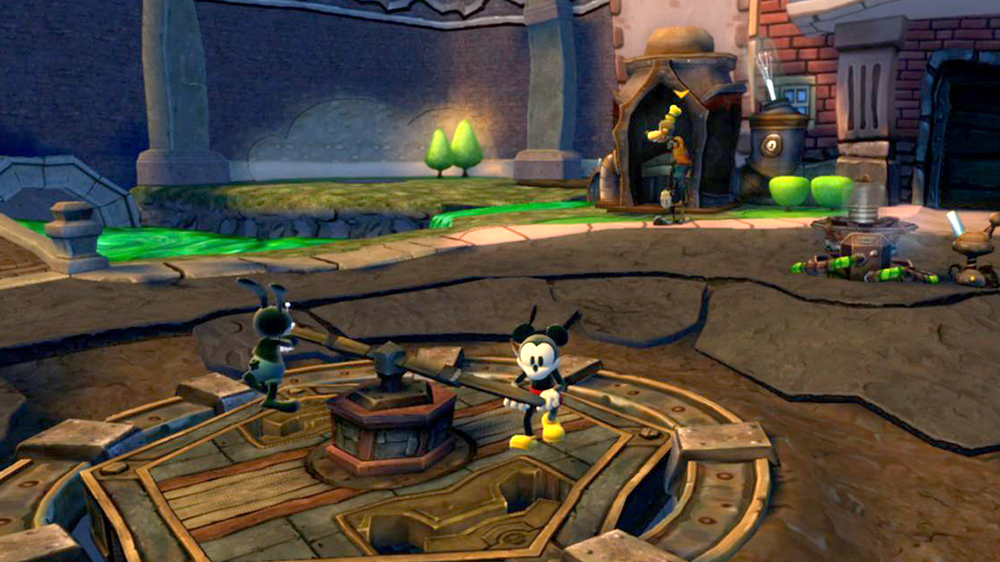 Disney has announced that Epic Mickey 2 on Wii U will be released on 30 November in the UK, the same day as the console itself hits retail.

“The technological advances of the Wii U system have allowed us to enhance player direction and provide our fans with an immersive as well as unique gaming experience.”

Those technological advances are being used to display a map of the game’s Wasteland on the GamePad controller while you’re playing, as well as to allow you to access sketches that must me employed in the game.