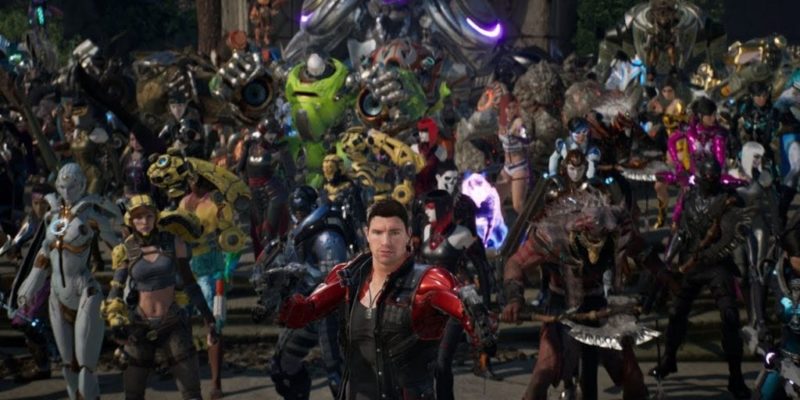 Epic’s MOBA Paragon was canned a couple of months ago and is set to close for good on the 26 April. Since the closure, fans have been trying to figure out what to play now but there’s nothing on the market quite like it.

Since the closure announcement, there has been a concerted effort to get something new up and running by fans, notably the Visionary Games team who are working on an as yet unnamed spiritual successor.

Today Epic announced the release of $12 million worth of Paragon assets which includes 20 AAA-quality characters, with their respective skins, animations, VFX, and dialogue, along with over 1,500 environment components from Paragon.

This is good news for game makers who may benefit from these assets, including projects like the one at Visionary Games.

Paragon‘s closure was terrible news but Epic really dropped the ball with its development making some strange design decisions which effectively drove some of the community away. Despite those decisions, it was still highly enjoyable and will be sorely missed when it eventually goes offline in April.