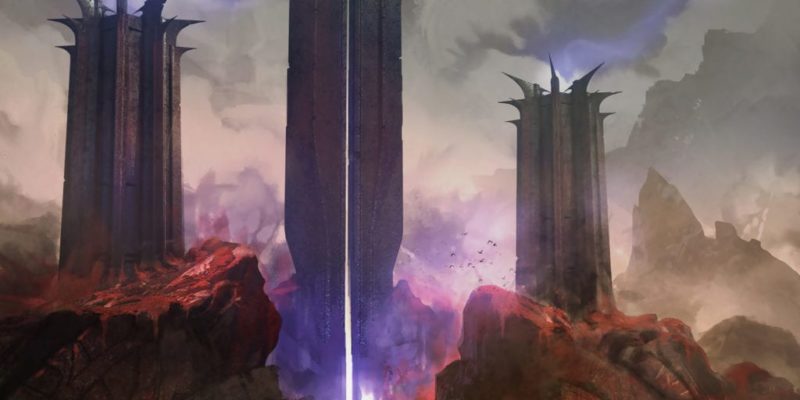 Paragon players have been making do with the original Agora map and a few weeks ago Epic revealed that the map would be scrapped in favour of a new map. The new map has been given the name Monoloth and Epic is now ready to share the first details on how the map is changing.

The reason it’s being changed is because the current map is simply too large and Travel Mode is required to traverse it. With Travel Mode being removed, something new had to be created. Epic want actions to have consequences and removing Travel Mode will do that. Epic also think that Travel Mode is “bad for combat” but I’m not entirely convinced by that argument The other reason, according to Epic, is match length. They want to reduce it but I also don’t necessarily agree it’s been a massive problem in the past few updates.

Epic say they have “started over” and created the new map based on everything they have learned from the community playing the old map. Here is Monolith… 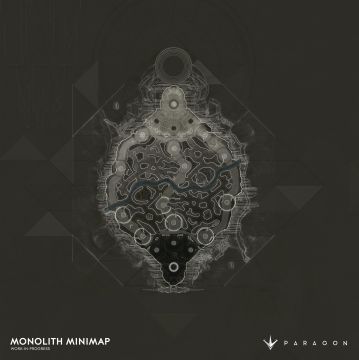 The maps is 30% smaller than the current map, which Epic is now called Legacy. The image below illustrates the size change. 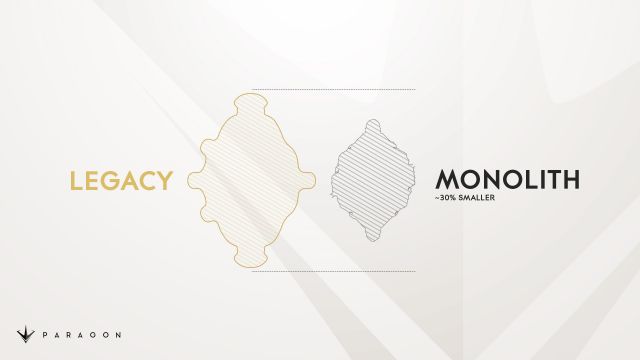 Epic think that the new map will be ” better to move around, more awesome to fight in, and have all the verticality and Jungle you expect”.

The new map is also asymmetrical and Epic say they want to, “define places on the map that those roles would play best. We also want our lanes to be more dynamic, awesome places filled with drama, conflict, big plays, and skilled saves.”

The map also looks like it’s getting a completely new look as you can see in the concept art below.

In the days ahead, epic will be sharing more information on the changes in a series of developer updates. Topics coming up include:

For the past few weeks, Paragon players have been in limbo. We knew the changes were coming but just how far-reaching they were wasn’t clear. So far the new map is looking like it could be a winner but the real test will be the movement speed. Paragon can be one of the most exciting MOBAs to play but Epic slow it down too much then it will lose it’s uniqueness.

The next few weeks could be very interesting.

New version of the excellent OpenRA released with new features