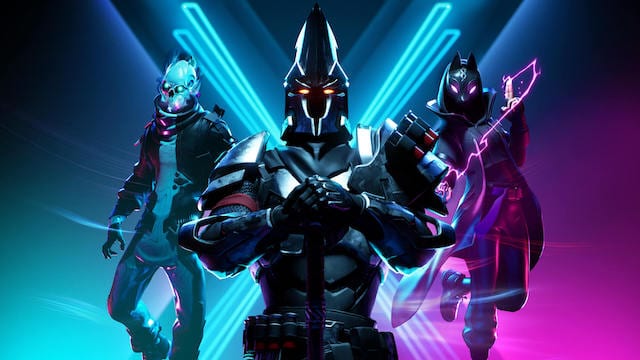 Blizzard has been in the midst of major controversy as of late, banning a Hearthstone player for voicing his support for Hong Kong during a tournament. But while that community is running wild with comments about their ethics, Epic Games has opted to take a different path.

While speaking with the Verge, Epic made it clear that it won’t ban any of its tournament players for any political speech. “Epic supports everyone’s right to express their views on politics and human rights,” a rep for the company explained. “We wouldn’t ban or punish a Fortnite player or content creator for speaking on these topics.”

The big controversy with Blizzard is that the suspension of the player goes against their company beliefs about every player’s opinion counting. They haven’t said a word since the suspension occurred, though they have made their Blizzard Reddit private.

Following the Epic Games rep’s statement, Tim Sweeney, CEO for the company, also spoke on Twitter about Blizzard’s situation, saying, “That will never happen on my watch as the founder, CEO, and controlling shareholder.”

To follow up, another fan asked about the company having a major Chinese investor, Tencent. Sweeney replied, “Epic is a US company and I’m the controlling shareholder. Tencent is an approximately 40 percent shareholder, and there are many other shareholders including employees and investors.”

What’s happening at Blizzard is quite a mess. It’s unknown if the company will do anything on the matter at all, aside from waiting out the player’s suspension. This could spell bad news for the publisher in the month ahead. Overwatch is launching on Nintendo Switch next week, and BlizzCon is taking place early next month.

We’ll let you know if Blizzard has any kind of response. In the meantime, kudos to Epic Games for supporting its players.

Stadia will be ‘faster and more responsive’ through predictive gameplay