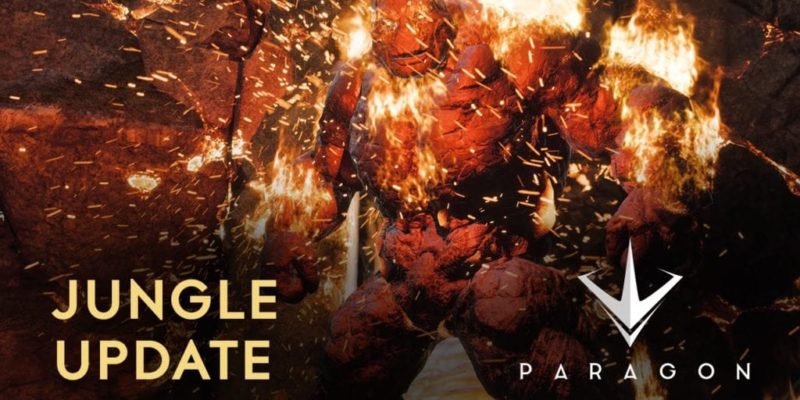 For months Paragon players have been attacking the jungle camps and next week they should have new look.

From slightly larger minions to a giant pink minion, the jungle characters were obviously not finished. The good news is Epic are ready to release new characters into the jungle. No more pink models or standard minions, things now look a lot more polished with some great new animations. The minions that accompany the main boss minion are also now all melee by the looks of things.

Watch the new video which shows how all the jungle camps and creatures are changing in the .31 update. Paragon is now in open beta and we’ve just added to our Best Free to Play PC Games list.