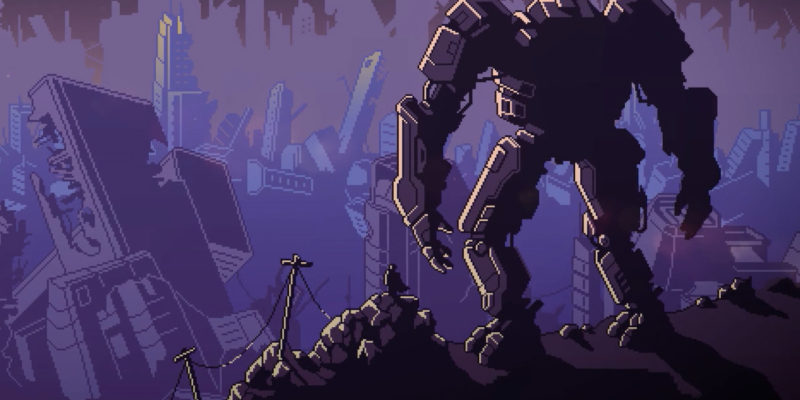 Another week means another round of free content on the Epic Games Store. This week, Into the Breach is available to claim, and the offer runs until September 10 at 11 AM ET. This sci-fi turn-based strategy game presents players with the challenge of wit over reflex. It should be a nice change of pace compared to the many shooters and reflex-reliant games that tend to be popular. Into the Breach is the only game on offer this week, which seems a little light. If you’re like me though, you have a massive backlog of Epic Store free games at this point. It’s almost like a time to play catch up, because it’s back to two games again next week.

Into the Breach first launched in February 2018 and has since gained very positive reviews from fans and critics alike. As we already mentioned, it’s a turn-based strategy experience, and it largely deals with giving players control of powerful mechs. Players then must fight against monsters and aliens to save the world’s cities. Making use of special abilities and tactics is critical when playing Into the Breach, as the game can actually be a real challenge. Fans of strategy, mechs, and even city destroying monsters should enjoy the theme, though. 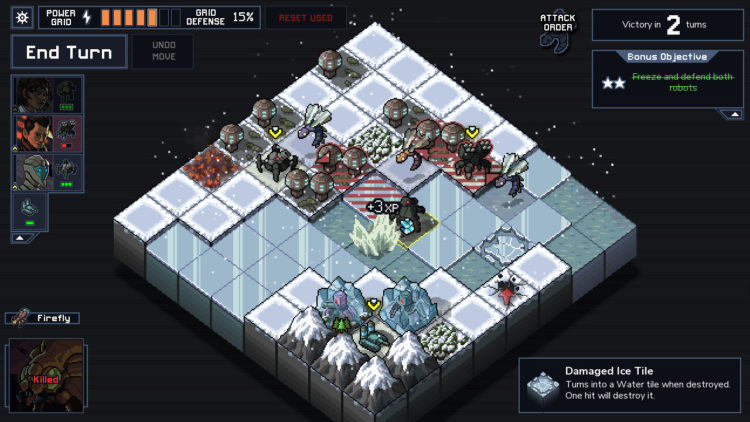 The graphics are very old school, and with that comes a classic and potentially nostalgic experience. It almost feels like something that should be found in an arcade — or rather in a retro collection. Into the Breach enjoys the subtle benefits of modern graphics though, so it plays sharp while feeling classic. Fans of 32-bit art should enjoy it.

What’s also great about games like Into the Breach is that they run great on all systems. The specs for this one won’t require an RTX 30 Series. In fact, you shouldn’t even need a discrete GPU to have fun with this one. The game itself only takes up 250 MB of storage, so you can definitely add this one to your permanent library if it fits your tastes.

Next week, we will see Railway Empire and Where the Water Tastes Like Wine for free on the Epic Games Store. Both are indie titles, but very different types of games. More on them when they become available.